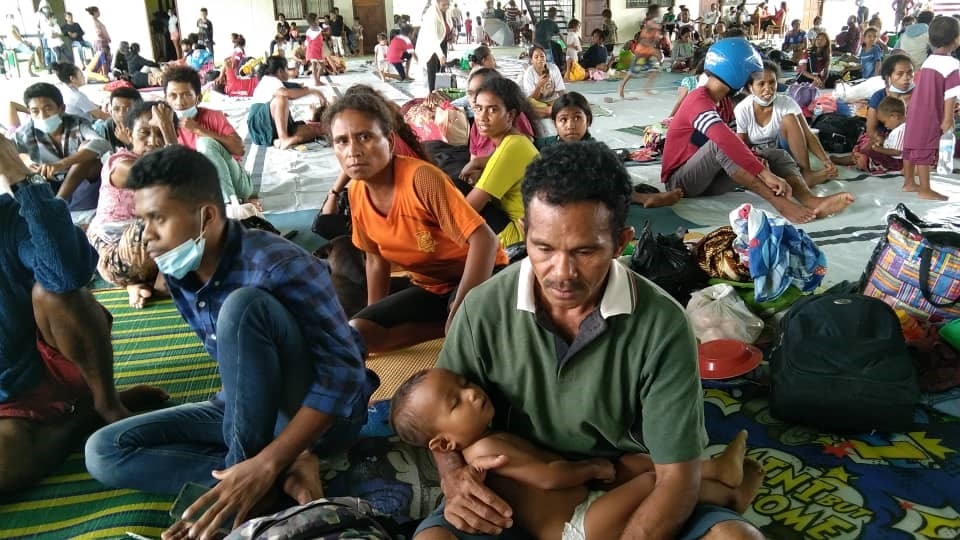 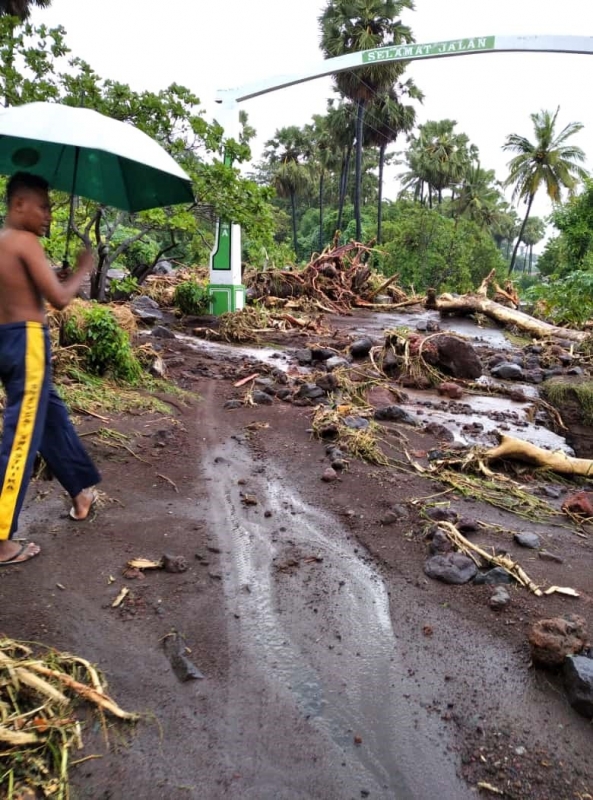 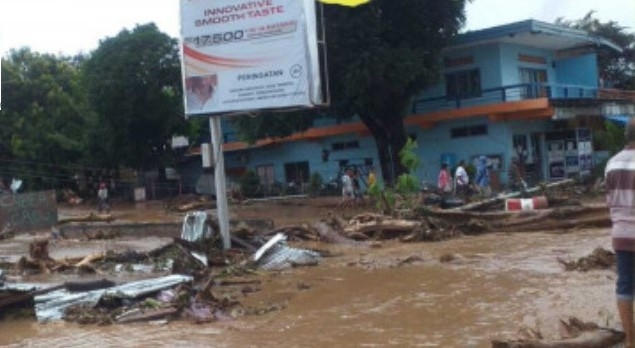 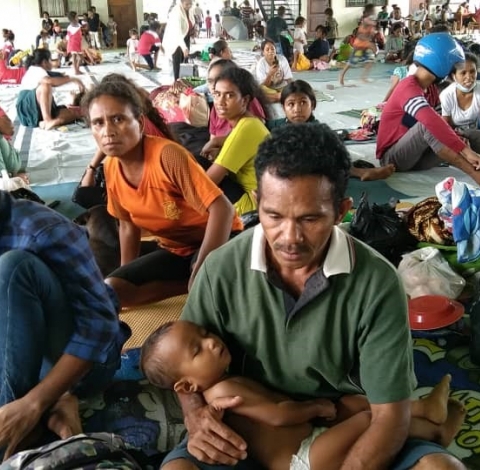 Cyclone Seroja caused heavy rainfall in Southeast Asia last Sunday. Floods and landslides ravaged the country. As a result, nearly 100 people died in Indonesia and East Timor. In addition, dozens of people are missing. Fortunately, our sisters living in the affected areas are all safe.

On the island of Flores, where we have two communities, at least 44 people have died due to the storm. The heavy rainfall there led to floods and landslides. Dozens of houses were buried in mud, the disaster response service reported.

East-Timor has been seriously affected by the extreme weather. At least 27 people were killed by landslides, floods or falling trees, especially in the capital Dili. According to meteorologists, the storm is not over yet, and various parts of southeast Asia will also experience a lot of rain, strong winds and high waves later this week.

At the moment, thousands of people have already been evacuated. The search for victims is still ongoing, but the persistent bad weather conditions make the search very difficult, bridges have collapsed and roads have become impassable.

We ask for your prayers to support the sisters and residents of Sumba, Flores and East-Timor. 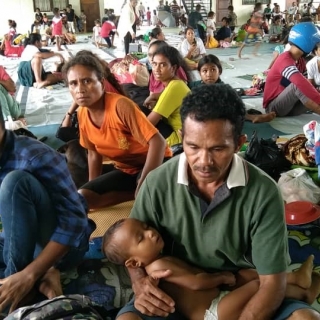 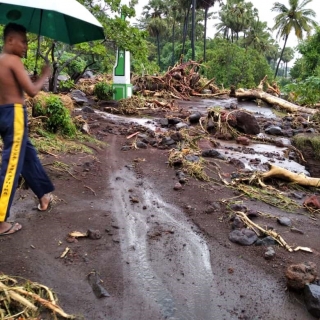 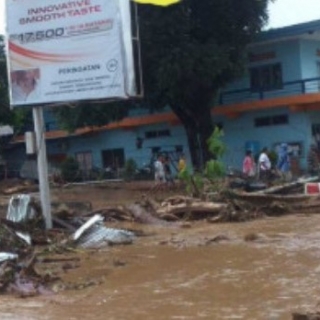