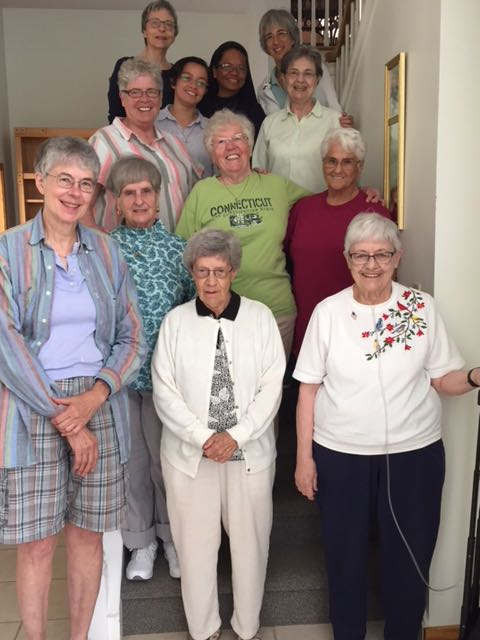 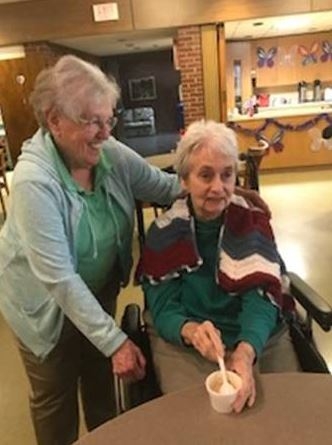 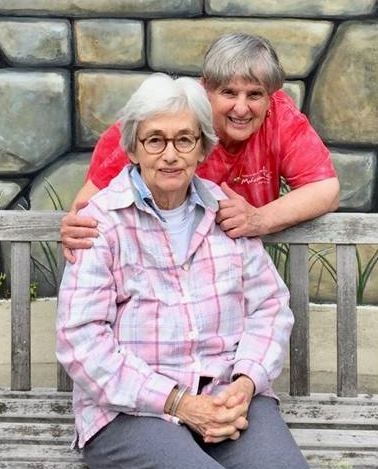 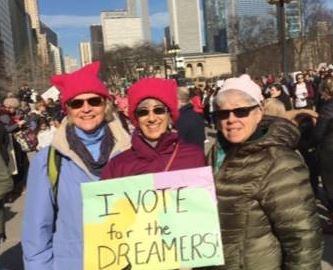 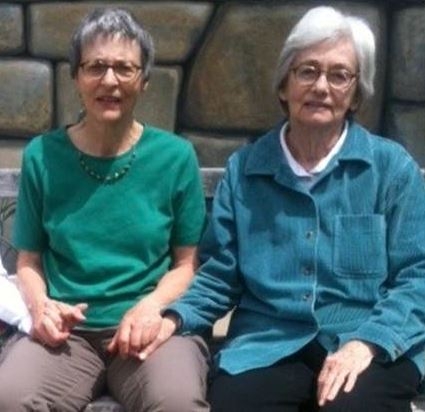 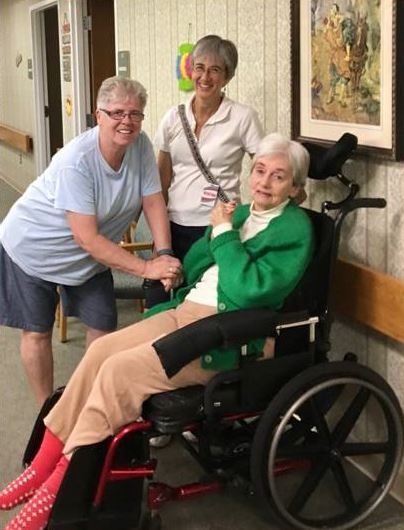 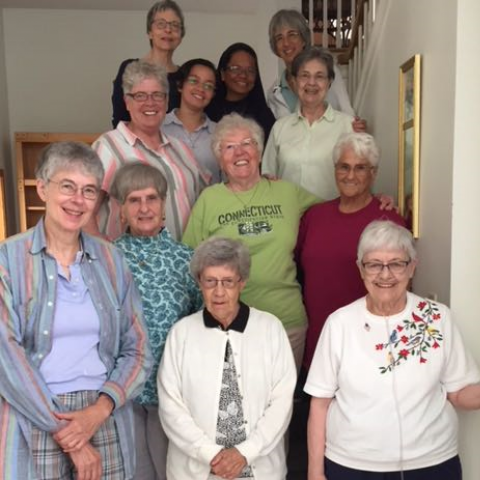 In 1874 the first Sisters of Charity crossed the Atlantic Ocean to travel to Baltic (in Connecticut). They also opened a school in Willimantic. In 1960 the congregation owned eleven houses in ten locations in the United States. In 1961 the United States became an independent province.

During the renewal process after the Second Vatican Council two groups were formed within the province, one of which finally split off in 1970 and established itself in Baltic as Sisters of Our Lady, Mother of the Church (SCMC). The other group carried on as Sisters of Charity and deliberately chose to be a part of an international congregation.

The latter small group of sisters lives in various parts of the USA. In the locations where they live they have gathered companions around themselves. These involved people live inspired by the charism of the Sisters of Charity and call themselves the “Friends” of the SCMM.

USA converted from province to post-province on 3 July 2018. 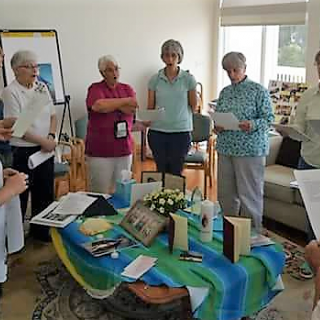 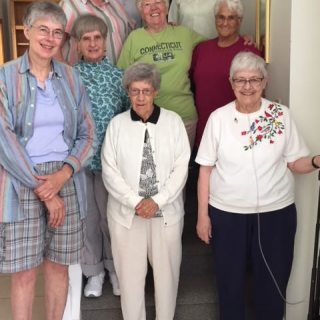 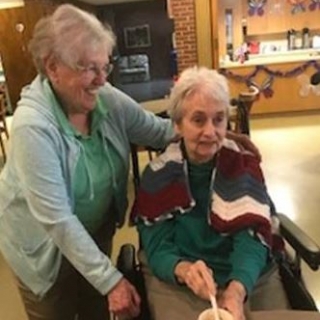 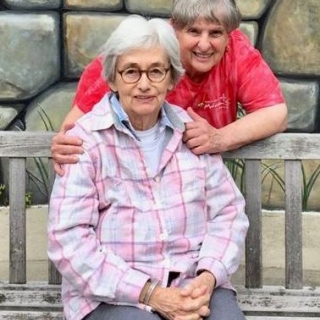 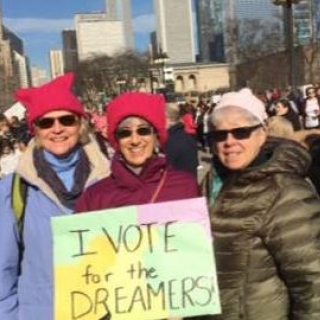 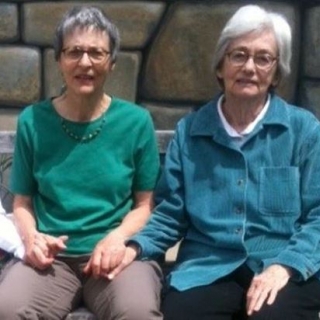 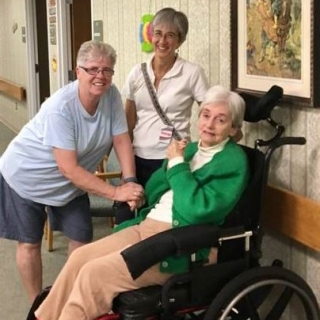