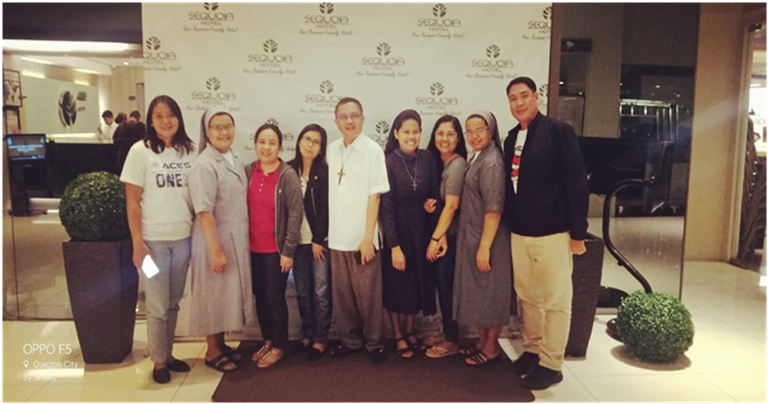 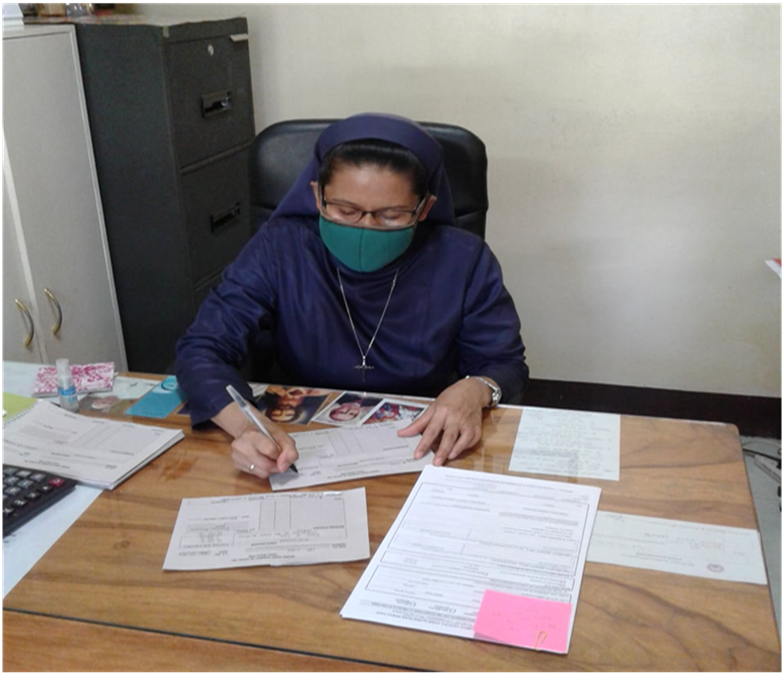 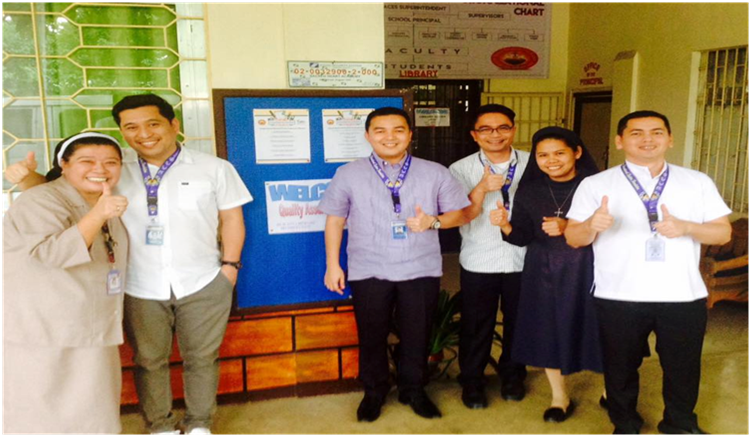 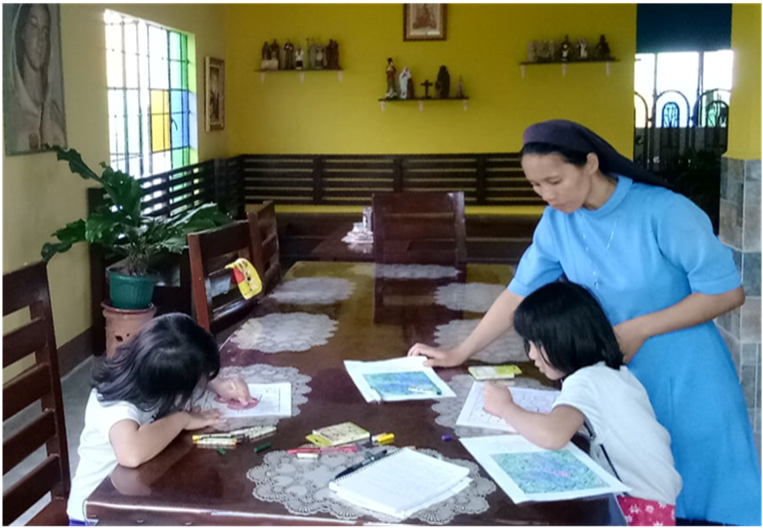 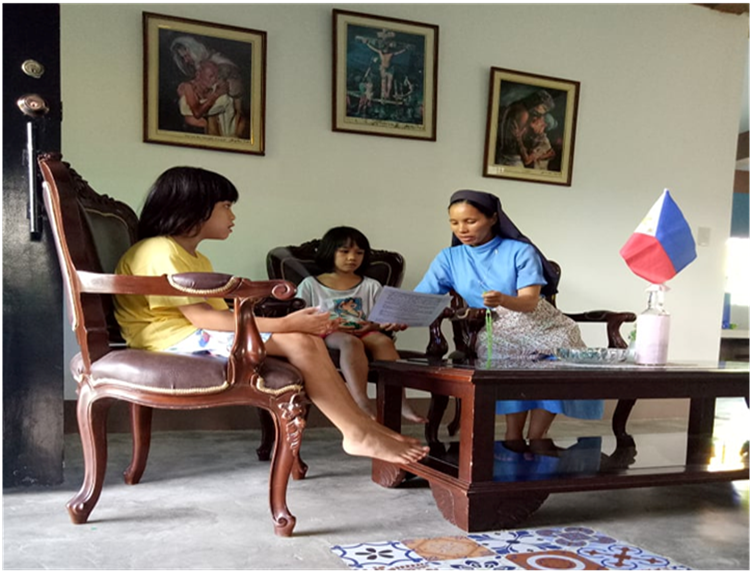 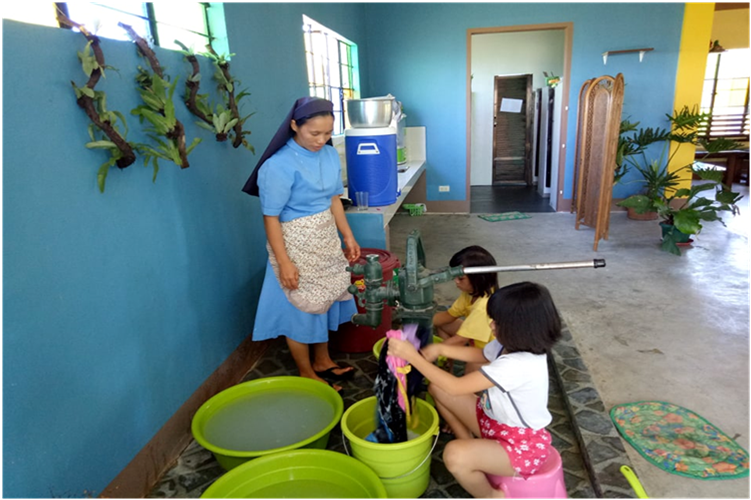 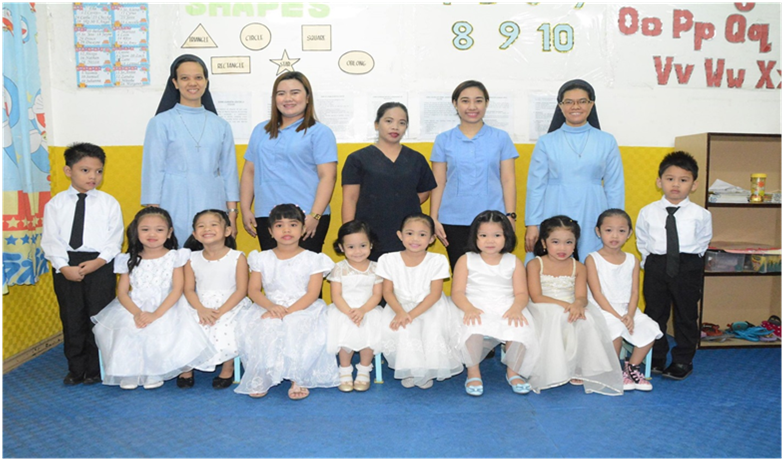 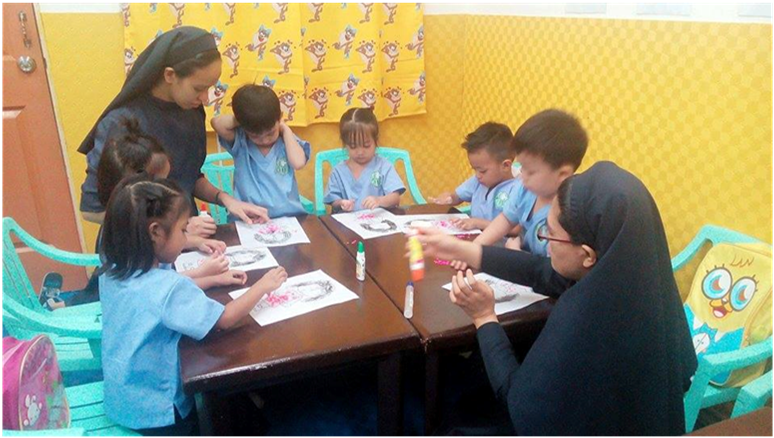 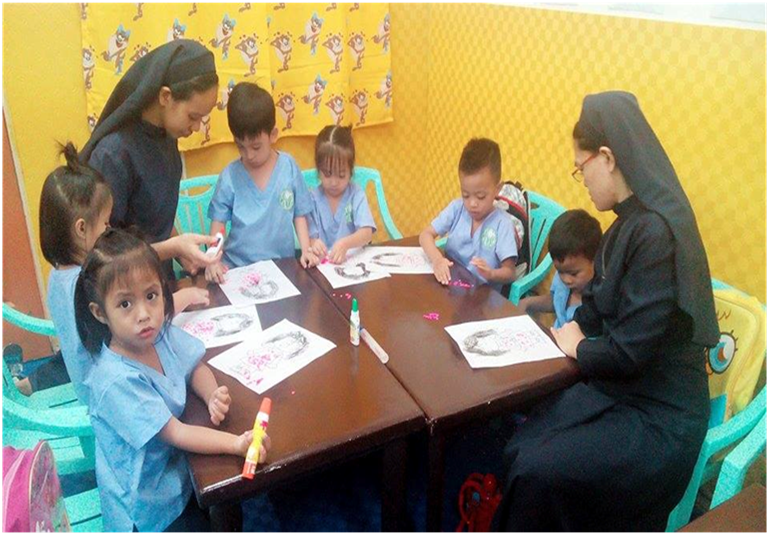 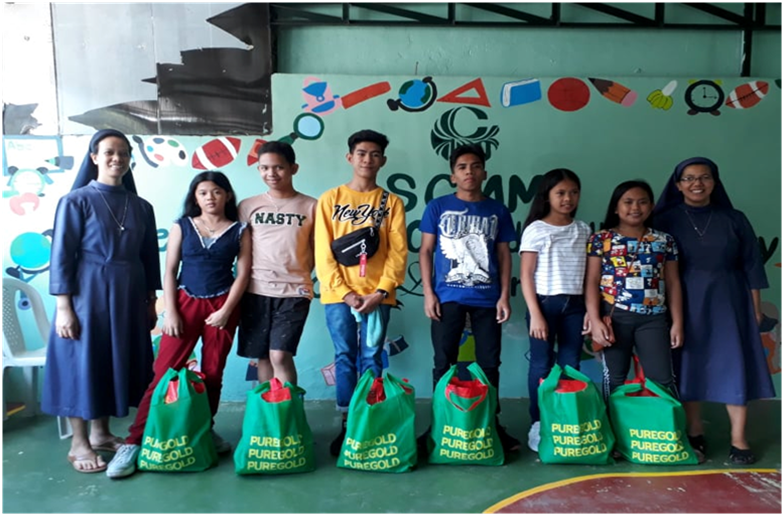 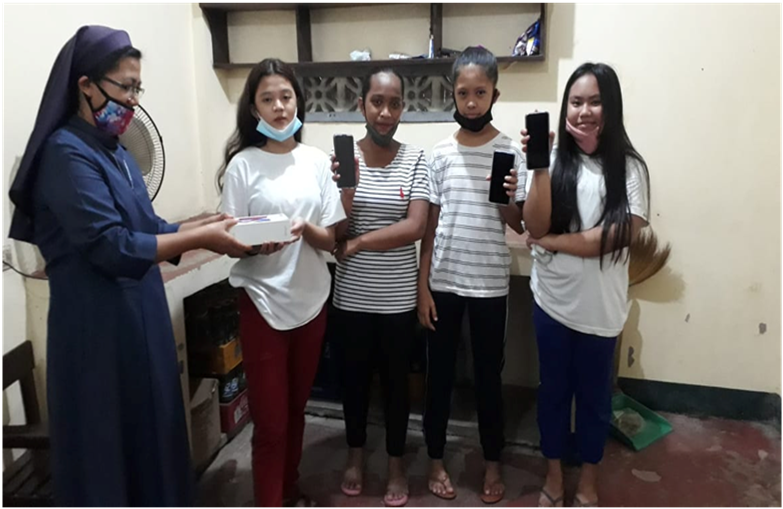 HISTORY
The Congregation of the Sisters of Charity of our Lady Mother of Mercy (SCMM) is a community of women following Jesus Christ more closely in the Church in the spirit of simplicity and merciful love. It was founded on November 23, 1832 by Msgr Joannes Zwijsen, Parish Priest of  ‘t Heike in Tilburg, Netherlands.

On November 23, 1988, the Sacred Congregation for Religious and for Secular institutes (SCRSI) granted Pontifical Recognition to the Congregation. The Sisters of Charity of our Lady Mother of Mercy follow Jesus Christ as the Gospel reveals him- in constant communion with the Father- while devoting  themselves in merciful love to the care of others. They have been touched as their Founder and predecessors were, by the Gospel and by the Good News of God’s mercy. They have been called and have accepted a special vocation to make visible in their lives the merciful love of God and the redeeming presence of the Risen Lord.

In the early 1960, initial contacts were made with the predominantly Catholic but very poor population in the Philippines. Attempts to start the mission in Butuan City were a failure, until in 1995 when they finally succeeded to begin their first mission.

At present, they have a large community in Lupao, Nueva Ecija St. Vincent de Paul Community and a center for PWD. They have two other houses in the Manila, Our Lady Mother of Mercy Community at Barangay Mariana, New Manila Quezon City; Novitiate House at Marikina Heights, Marikina City. They have one professed foreign sister, eleven Filipino Professed Sisters.

We do this by giving ourselves to heal the brokenness in the world around us, to bring salvation and liberation, especially by our heartfelt concern for persons in need, care for the physically and mentally challenged Adults, the deprived, the poor, the oppressed, those who are near and so, too, for those who are far away. 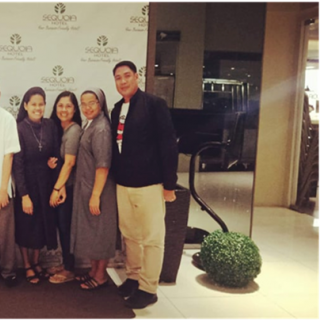 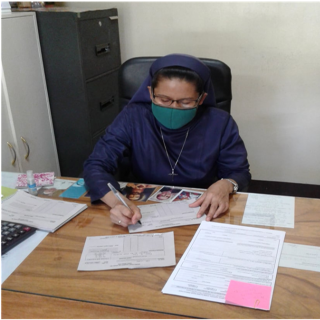 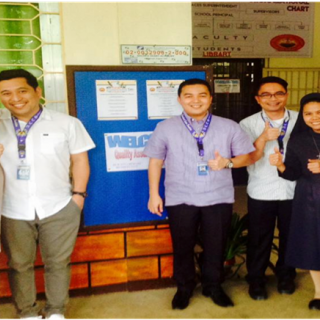 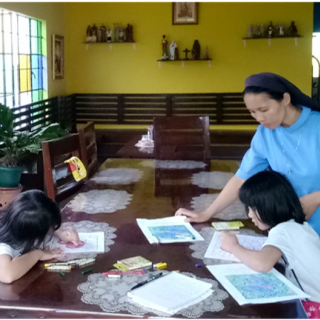 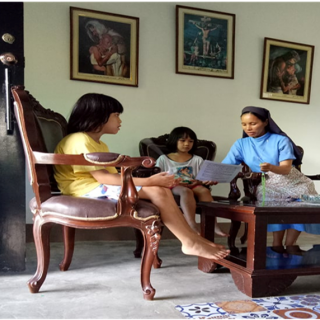 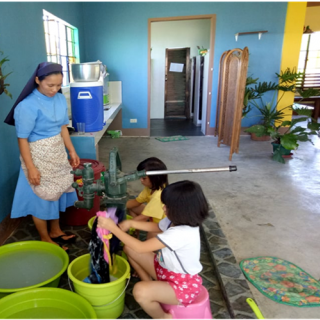 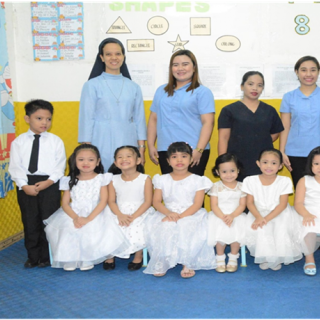 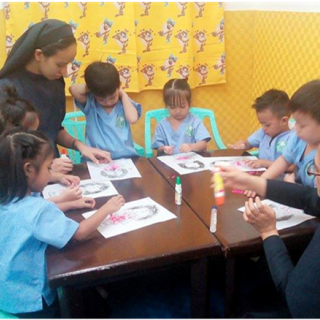 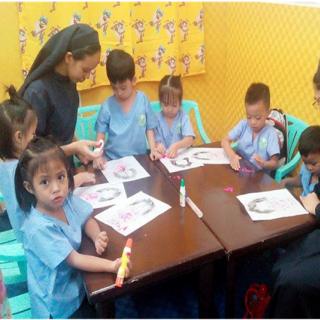 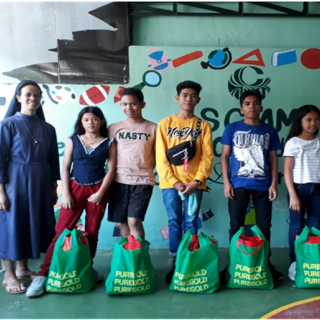 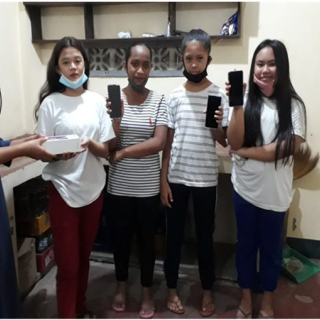