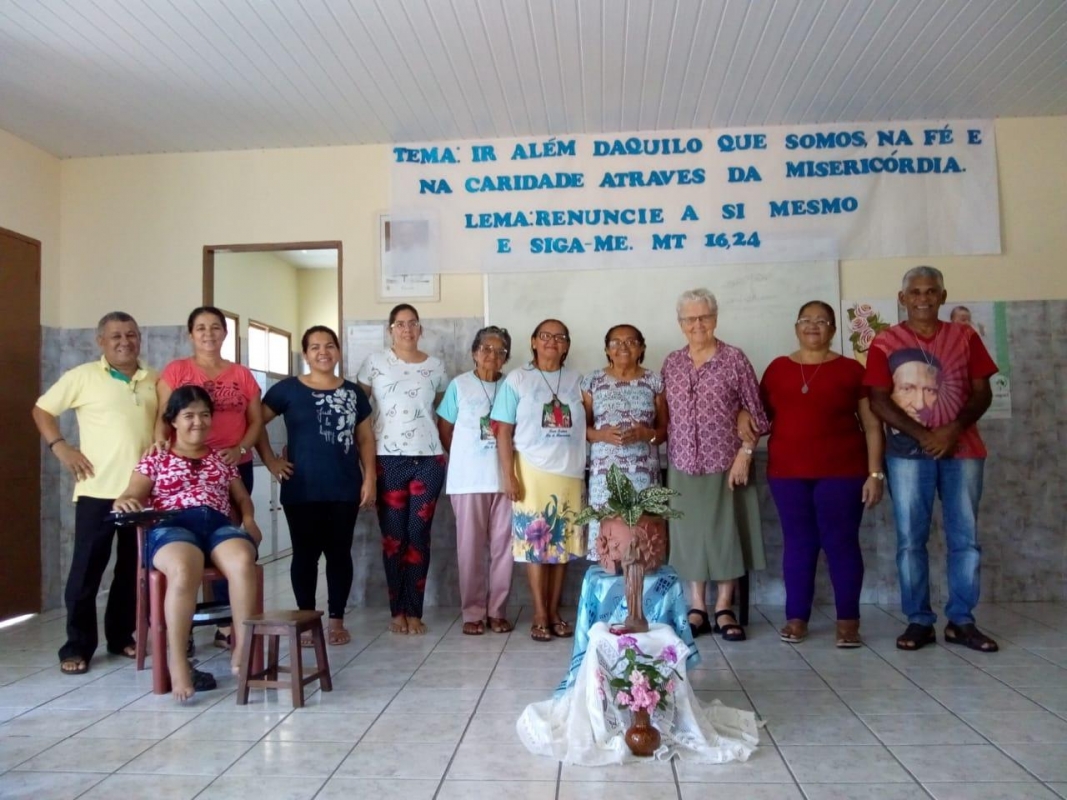 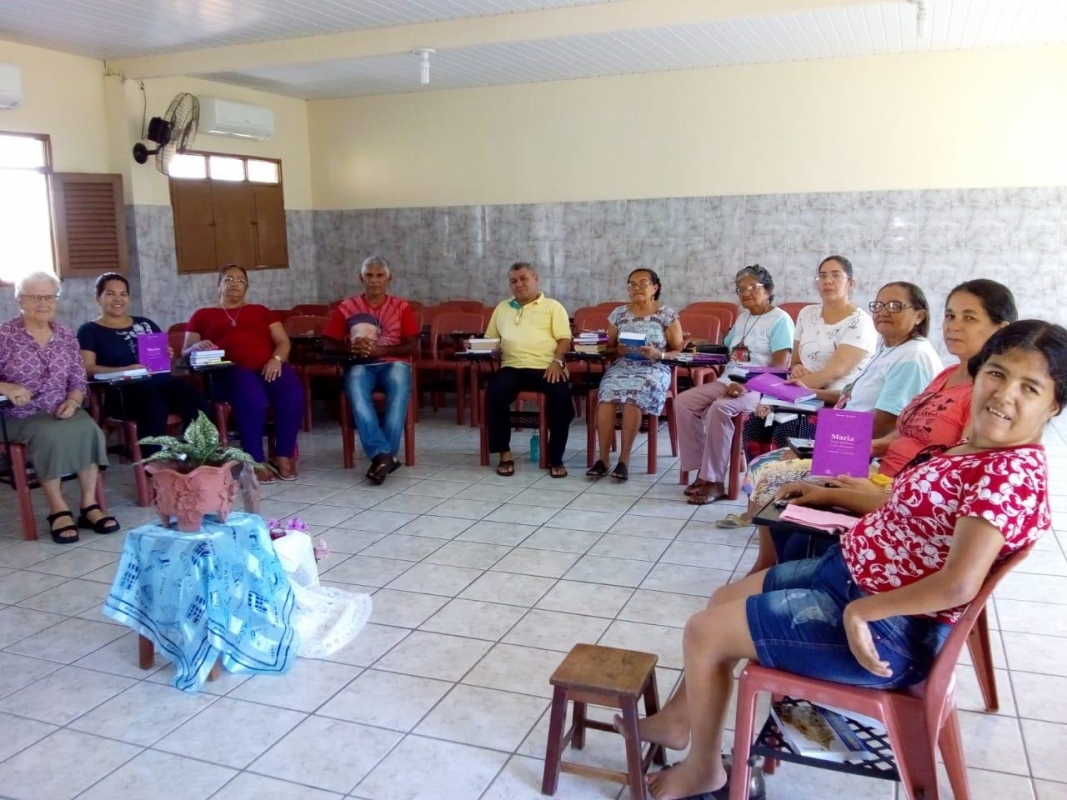 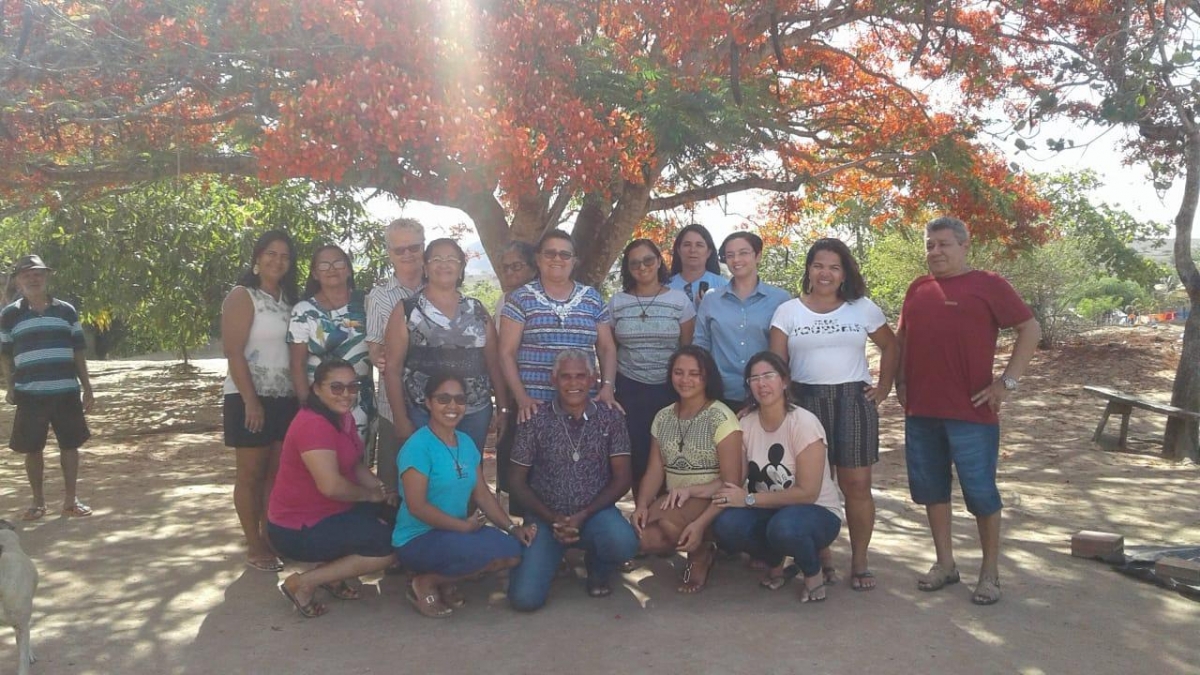 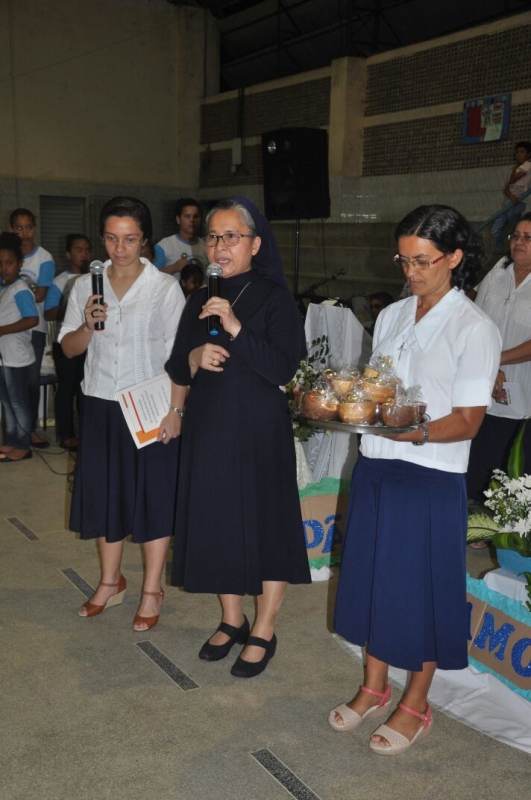 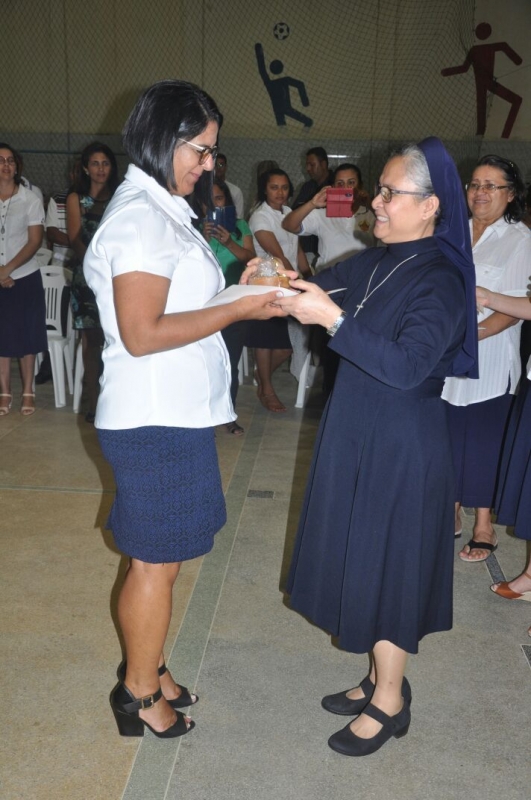 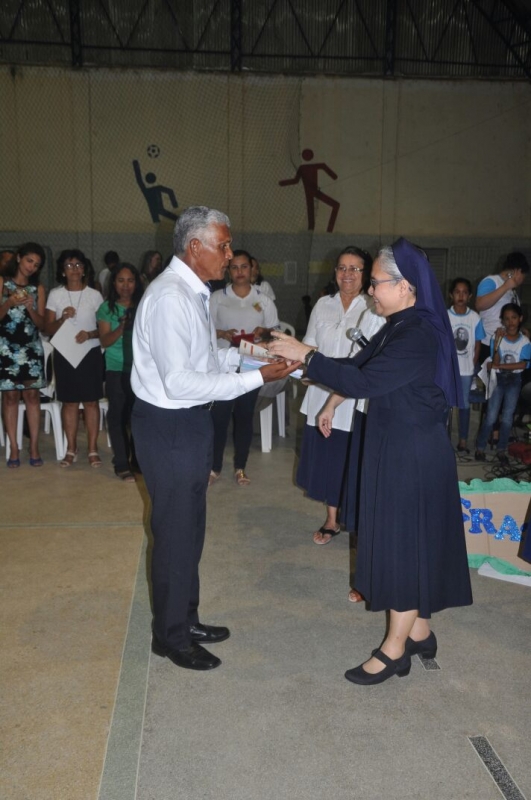 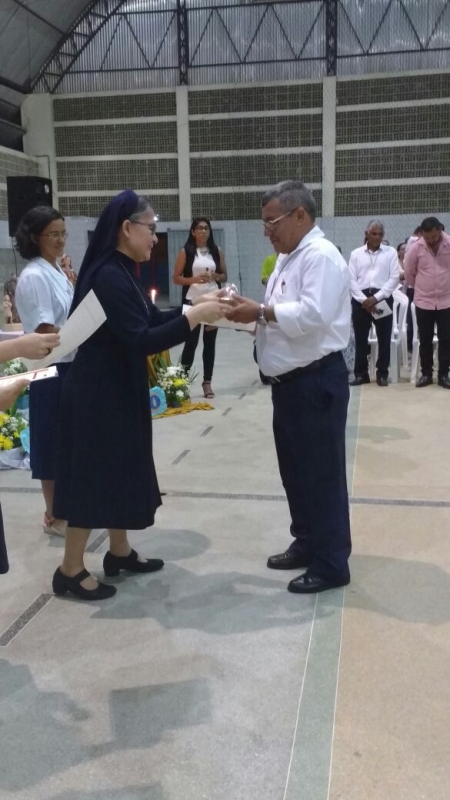 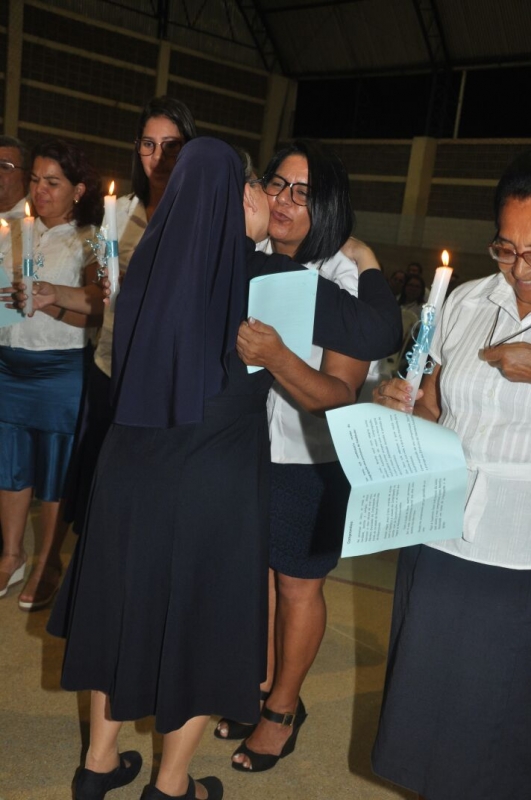 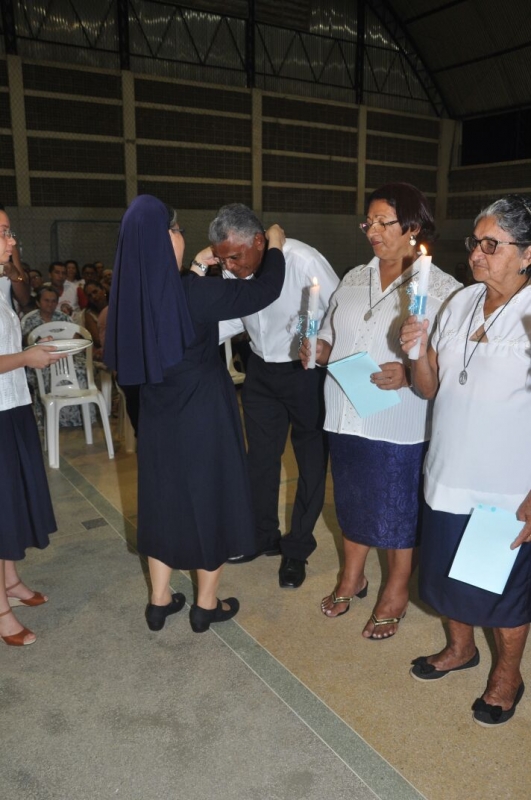 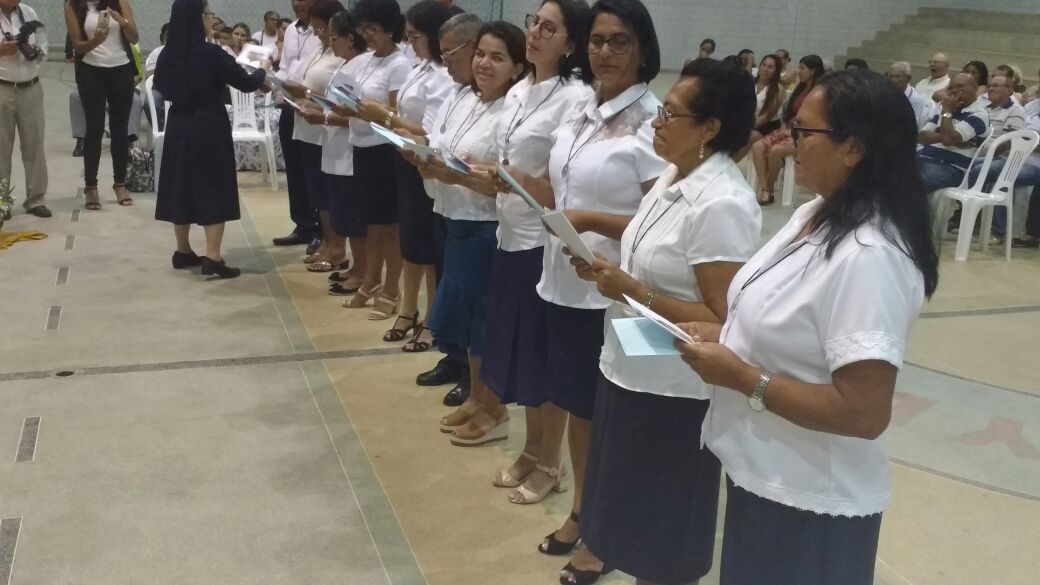 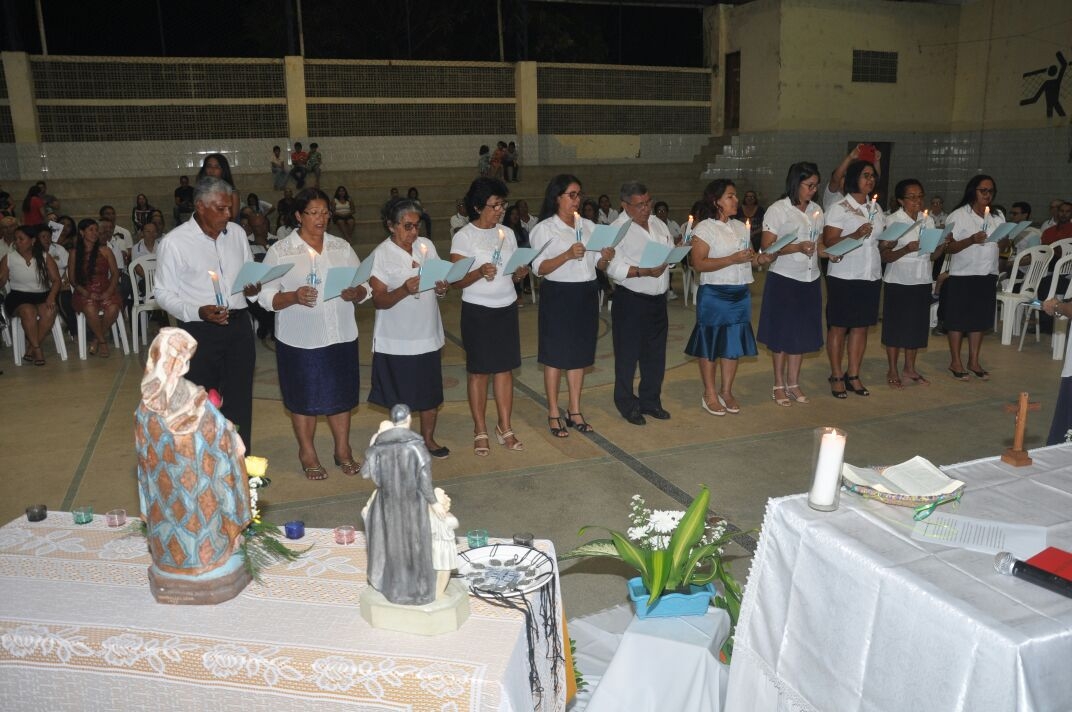 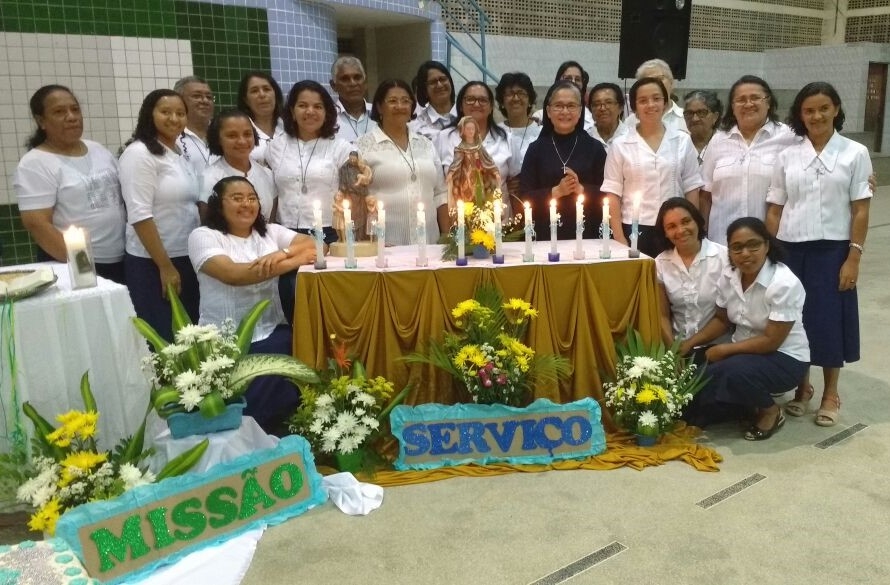 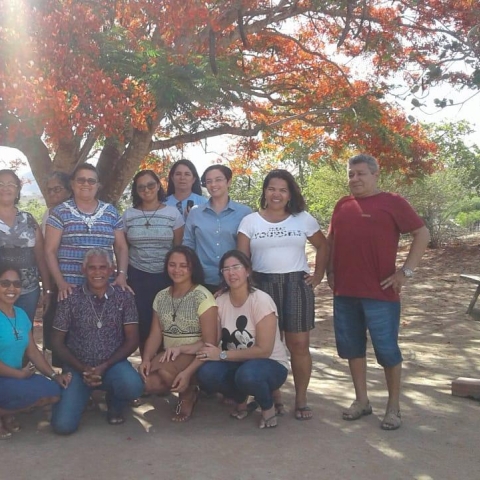 Brazil has associate members as a province.

The sisters in Brazil have for a long time recognized the importance of associate members in the Congregation.

In the Movement of Mercy, some people wanted to be closer to the sisters in a deeper perception of the charism of the Congregation.

After a few years of historical, biblical and psychological preparation, eleven people (women and men) made their promises in 2017 to testify to the merciful love as the Gospel shows them and according to the charism of the congregation SCMM, by doing so in the family, at work and in the pastoral care where they live.

They have their rights and obligations and their own statutes, based on the statutes of the SCMM congregation.

It is mutually enriching; the sisters and associates who inspire and helps each other to become more of a SCMM-congregation. 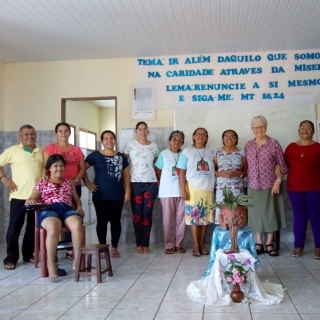 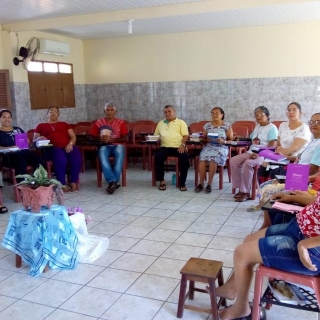 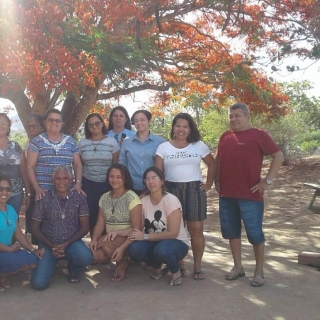 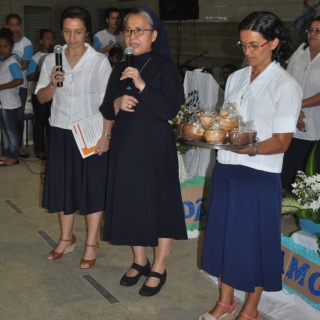 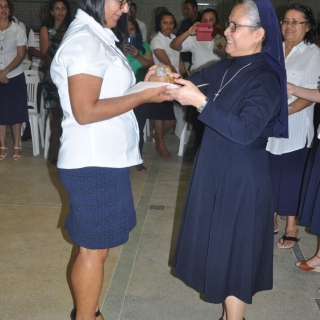 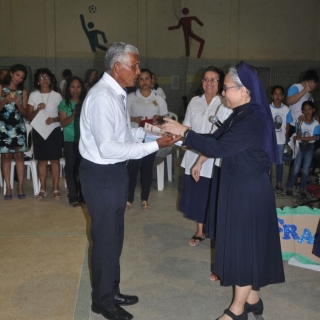 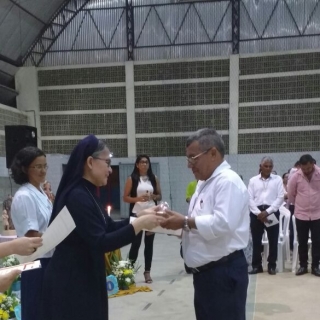 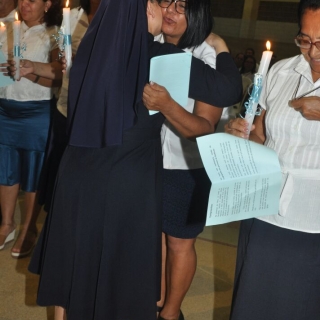 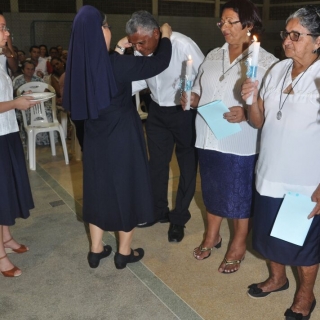 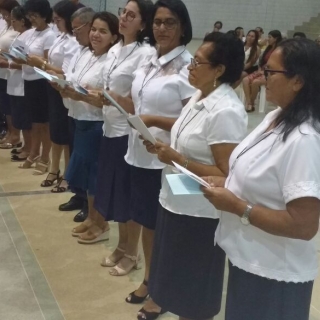 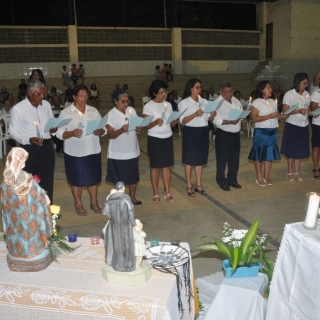 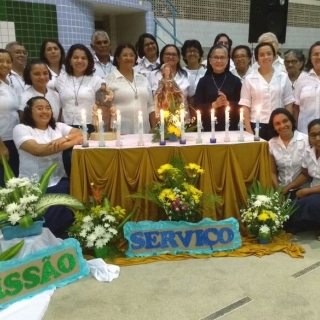