History of the Movement of Mercy

History of the Movement of Mercy 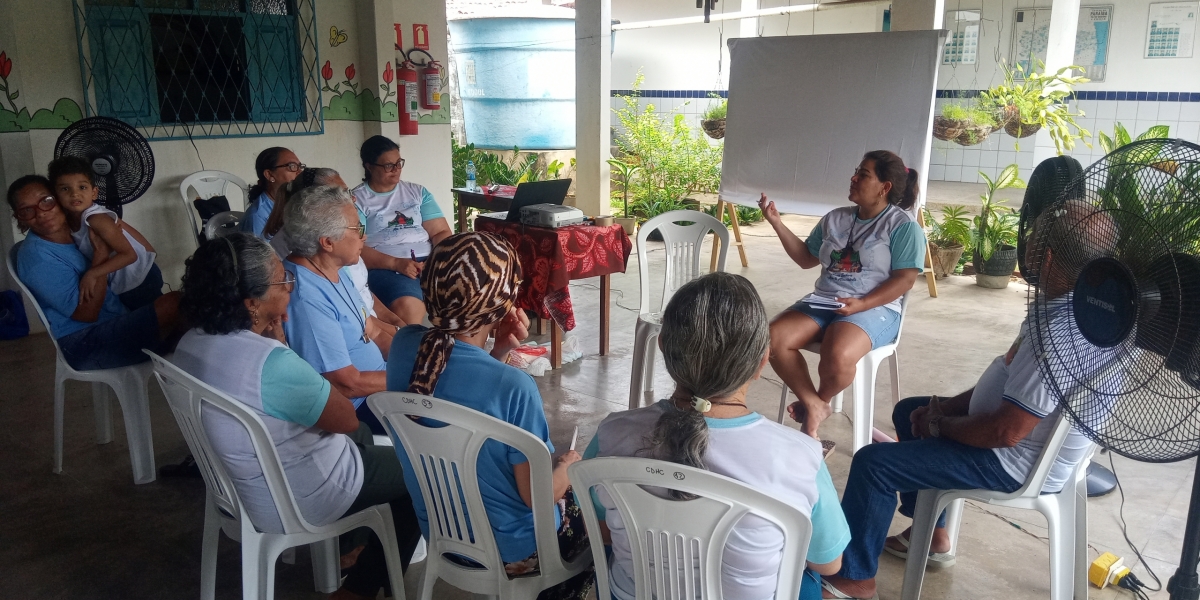 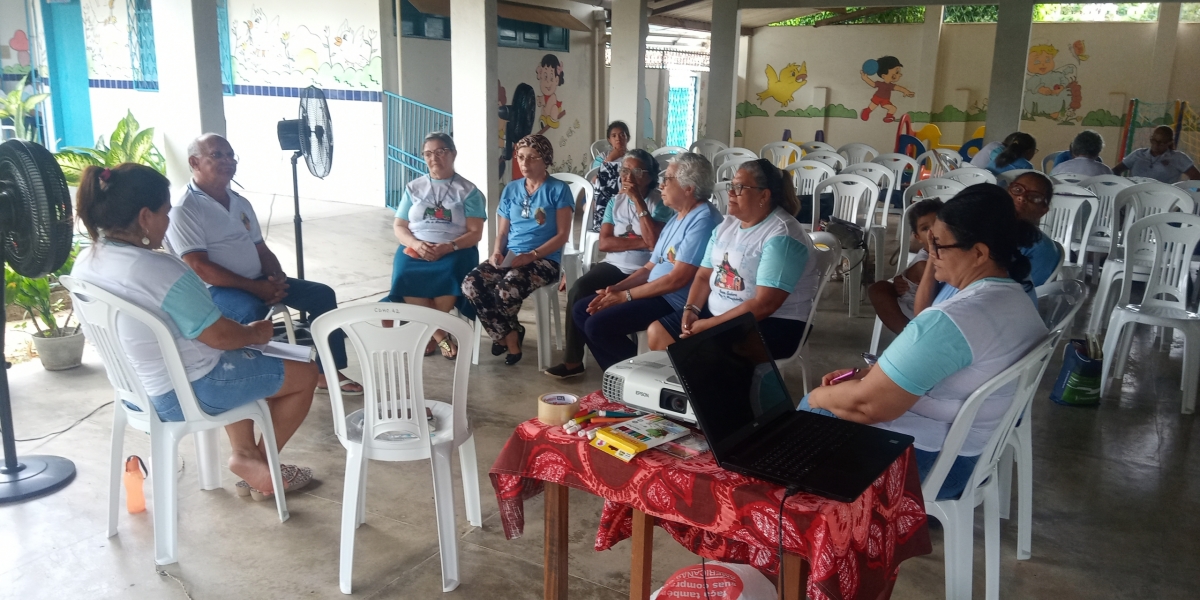 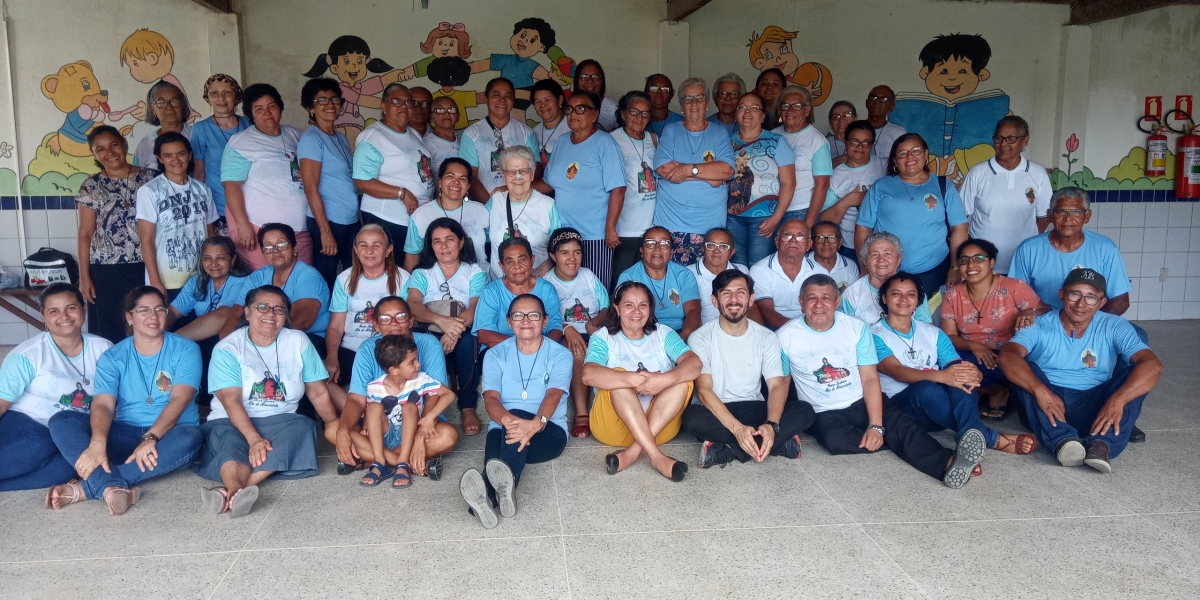 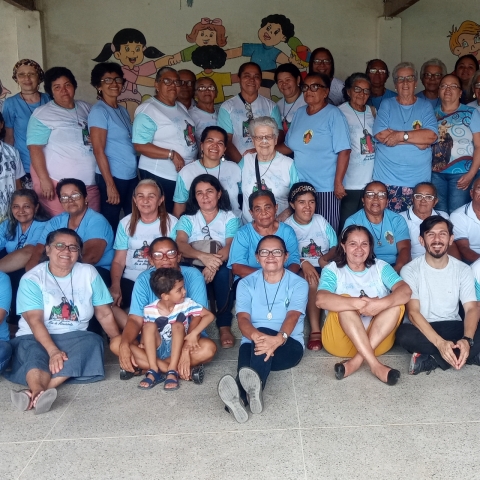 History of the Movement of Mercy in Brazil

In 1987, a young woman left our congregation to care for her elderly parents. Because she wished to keep in touch with the sisters, she asked if she could continue to pray with them once a week. Later on, she expressed the desire to make a private commitment. After careful preparations, her wish was fulfilled and, on the day of Pentecost in 1989, she made her first commitment.

In this way, other people appeared who wished to have a connection with the congregation. The group grew and as laypeople they tried to experience the spirituality of the congregation. And from 1993 onwards, participants started to meet as a group. The Movement helped them to achieve spiritual deepening and many participants said that their life had improved because of their knowledge of the faith and their dedication to serving the community. They also felt that within their family they could give each other more love, understanding and peace.

In other places, where the sisters have lived or worked, there have always been people who wanted to be connected to the charism of the congregation. In this way various groups were created: Santa Rita 1993, Bayeux in 1999, Cabedelo in 2004, Várzea Nova in 2005, Heitel Santiago in 2006 and the newest group in Ibó, in the State of Pernambuco in 2018.

In 2002 a meeting was held at Heitel Santiago in the sisters' house, where they began to work on drafting statutes for the Movement. They also started thinking about a formation process for all group members. Afterwards, the meetings started and all groups met together to exchange ideas.

In January 2005 everyone who had been participating for more than three years could make the commitment if they wished. These women and a few men belonged to groups in Santa Rita, Cabedelo, and Bayeux. In the following years they started groups in Heitel Santiago and Várzea Nova.

Nowadays, three meetings take place each year: one focusing on formation, another as a retreat and the last meeting at the end of the year with the purpose of evaluating, planning and socializing. The meetings take place in rotation in the various locations where the groups meet.  Each group has its own organization and a coordinator and each group has its own meeting day.

They commemorate the founding date of the Movement of Mercy on the last Sunday of January and on this date the members make or renew their commitment. 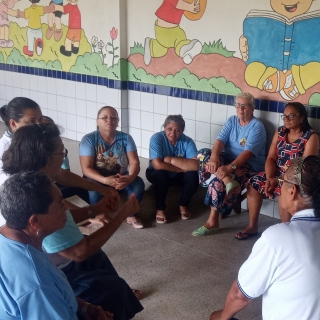 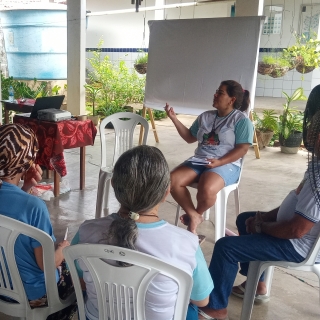 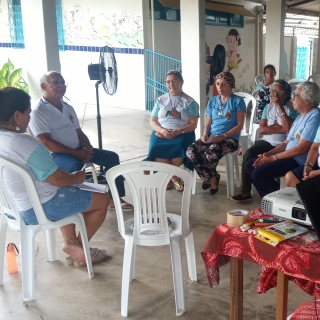 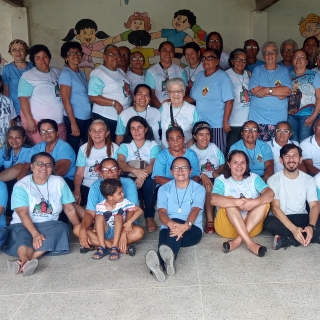