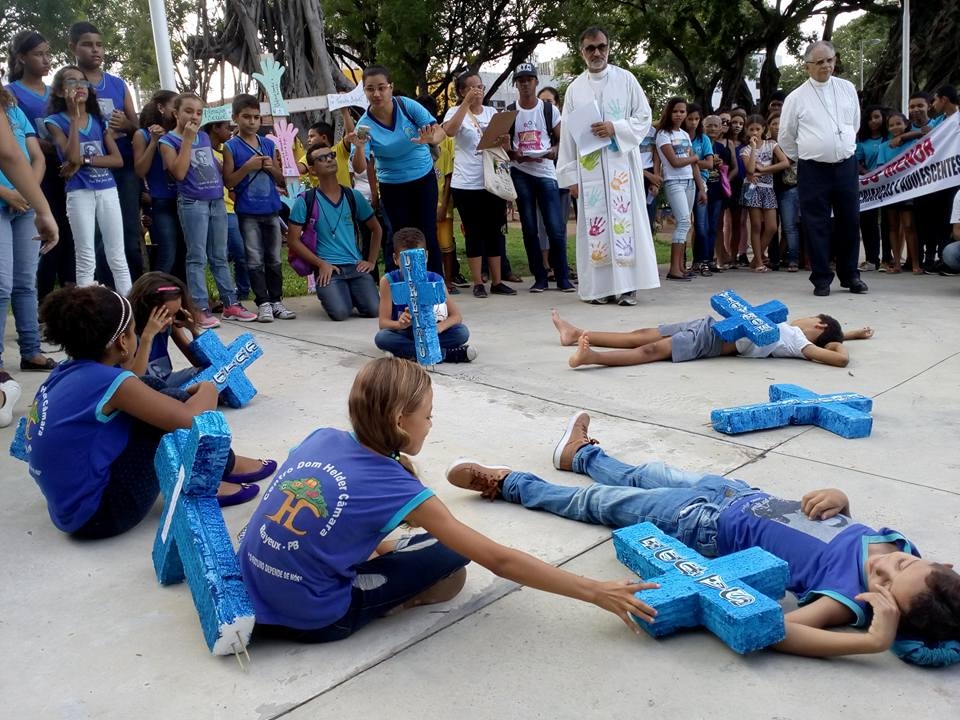 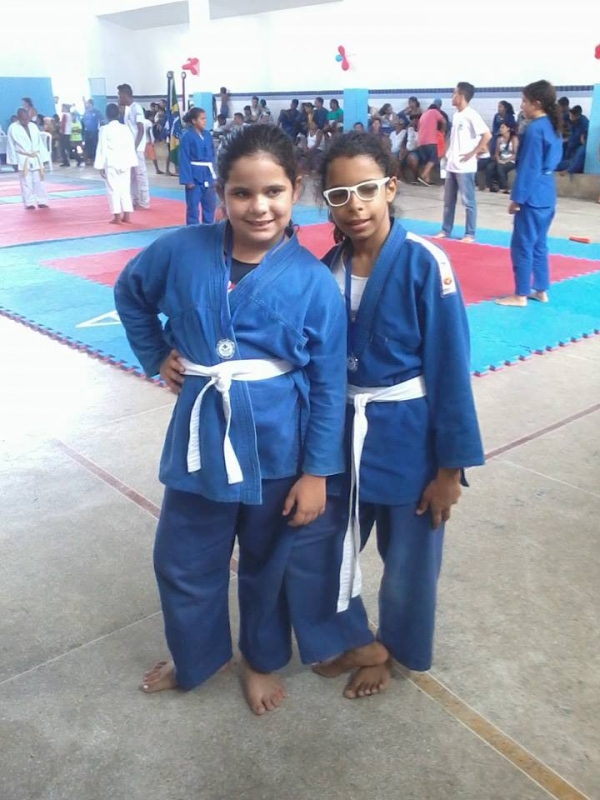 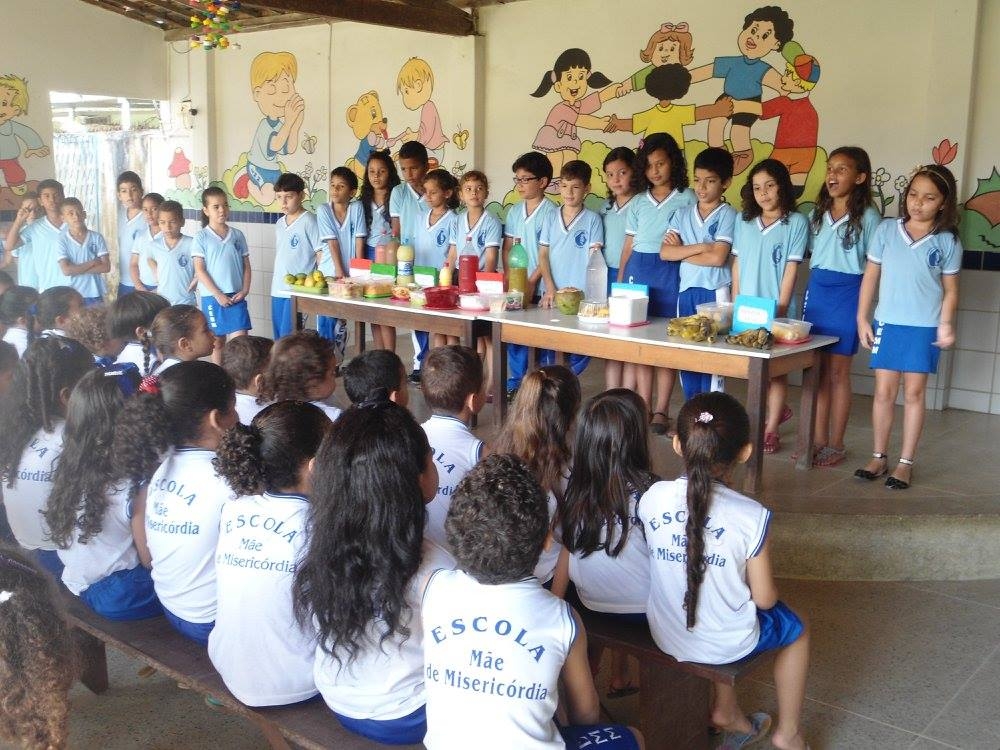 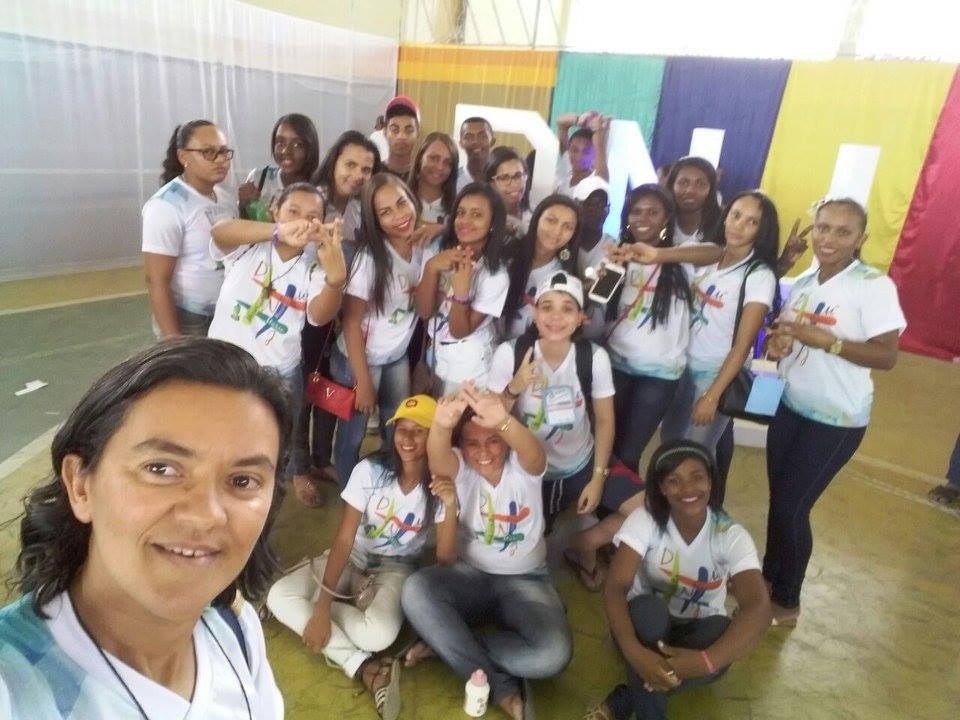 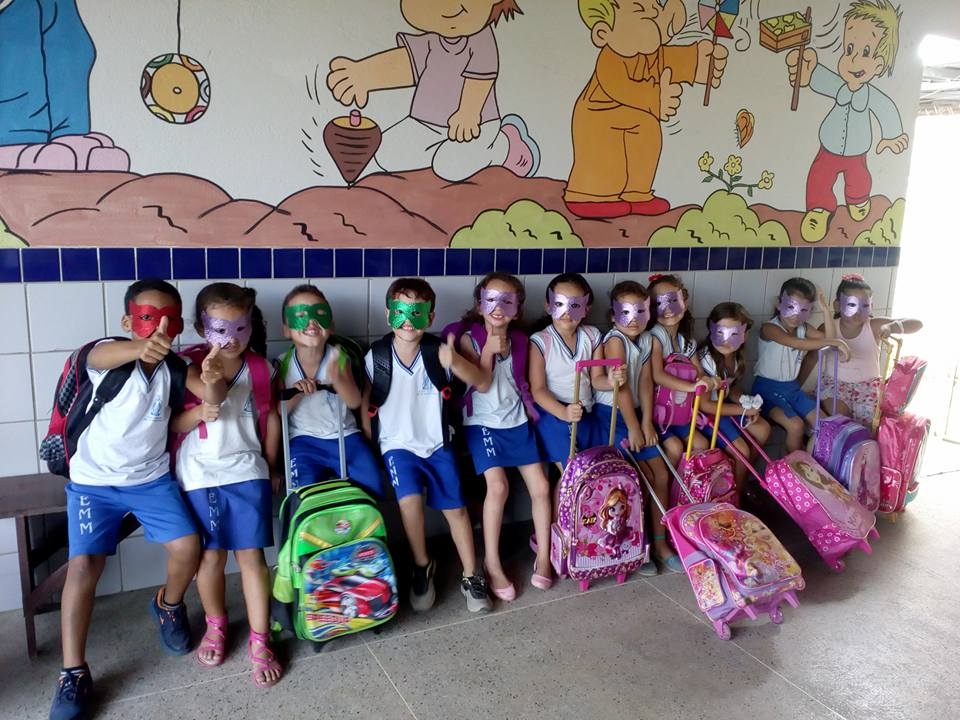 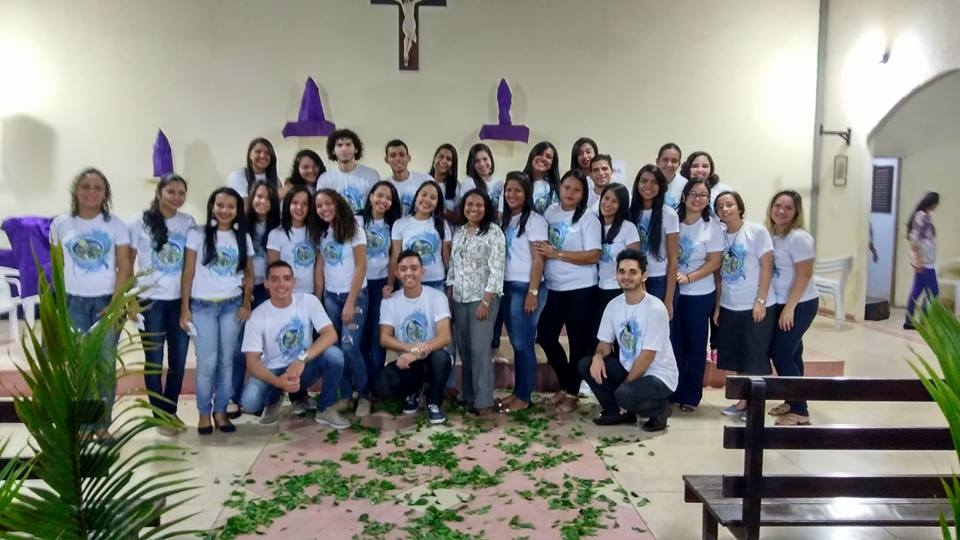 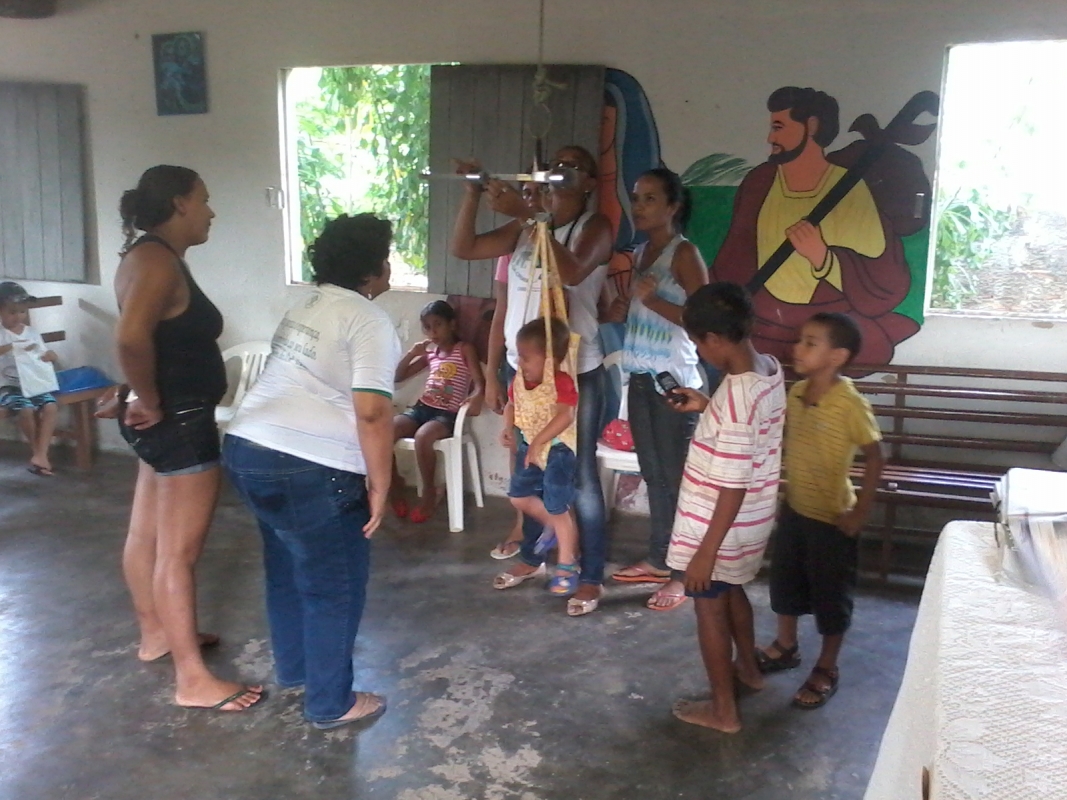 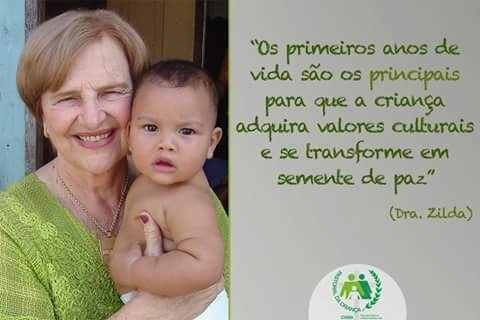 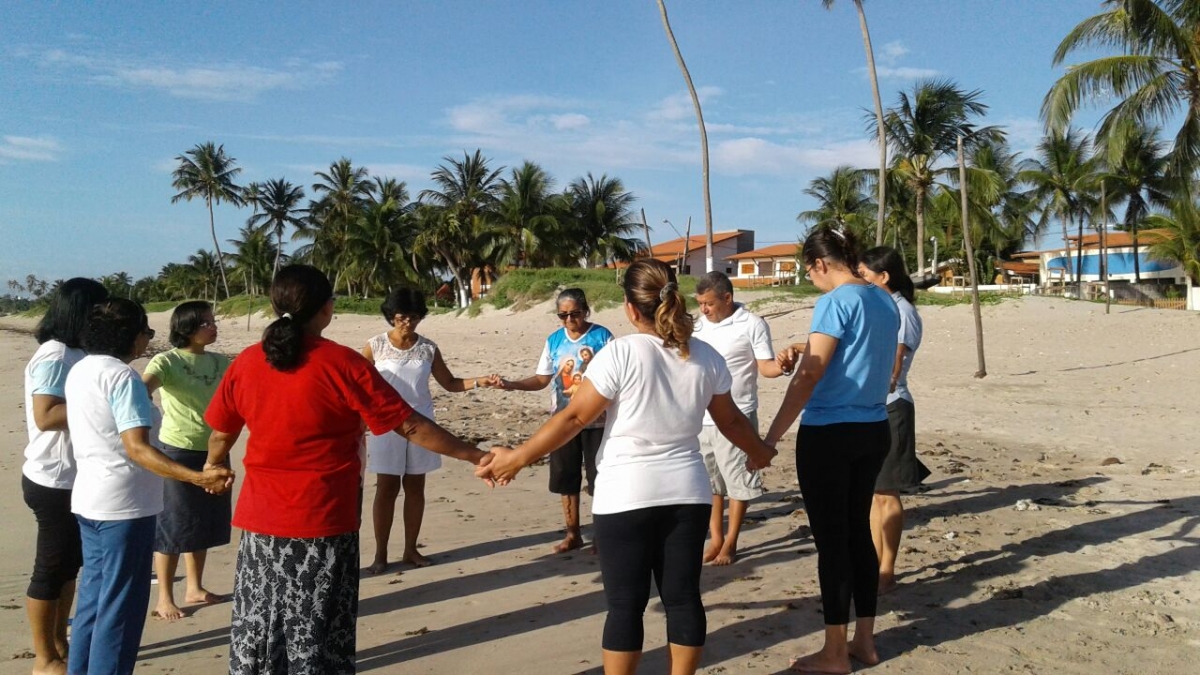 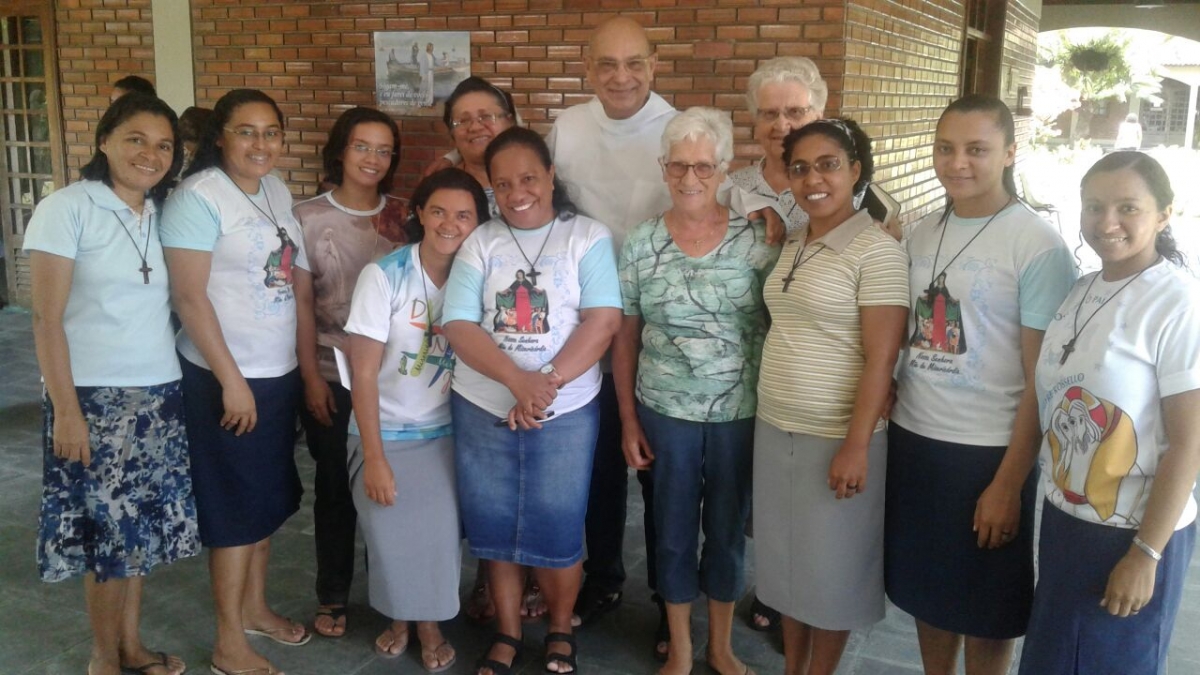 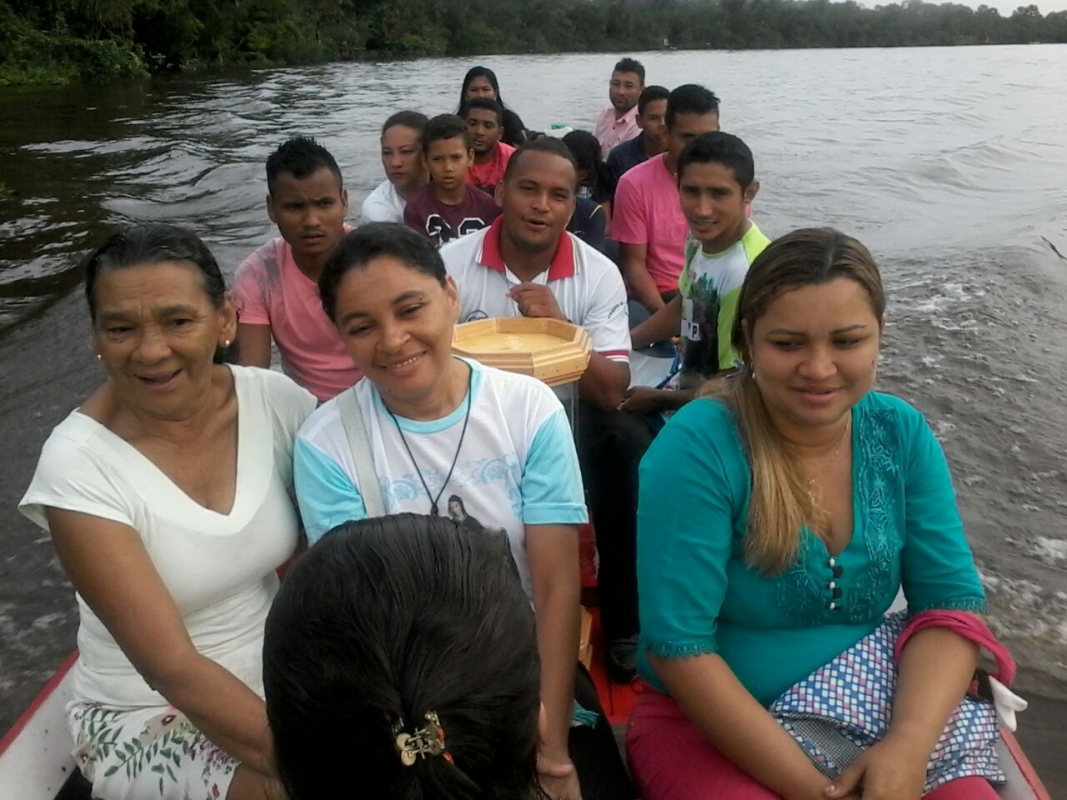 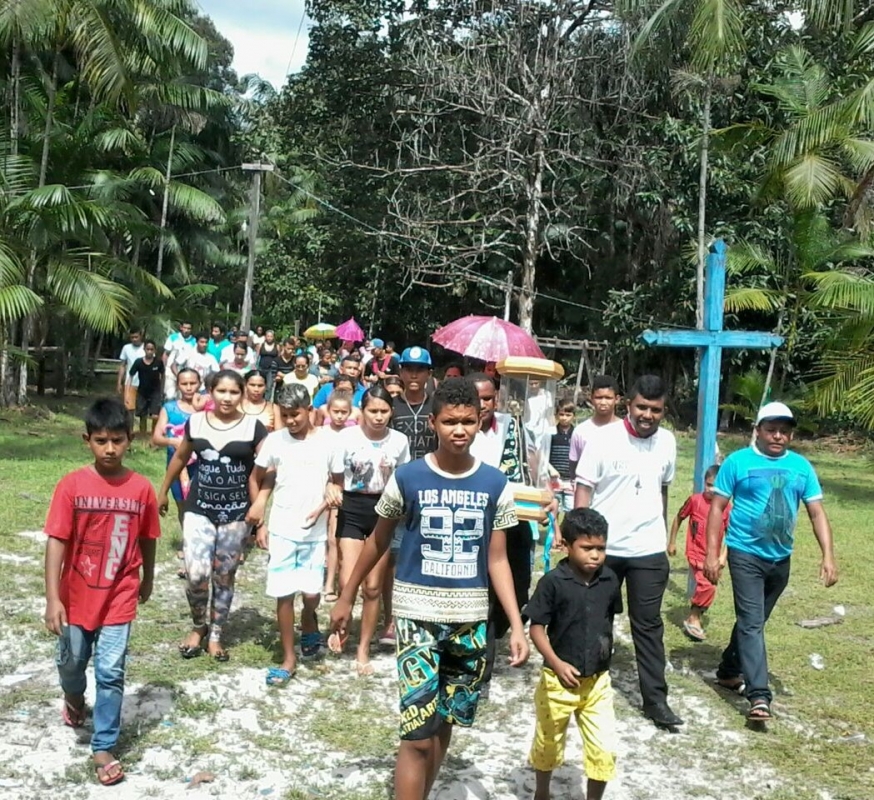 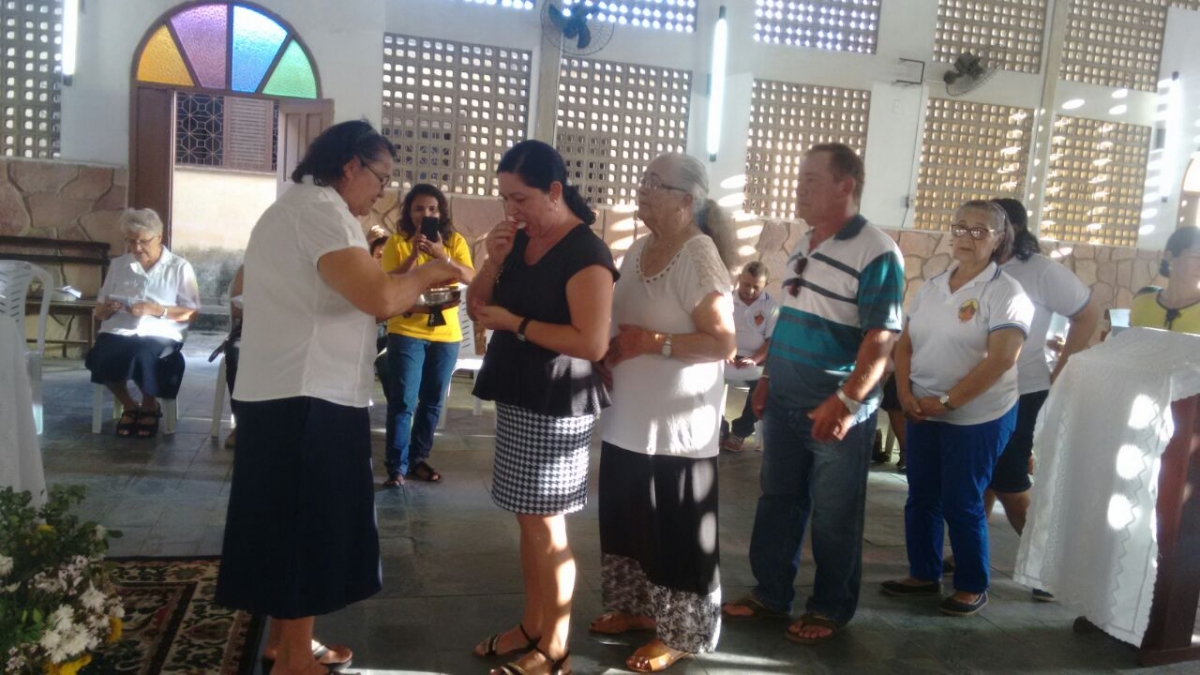 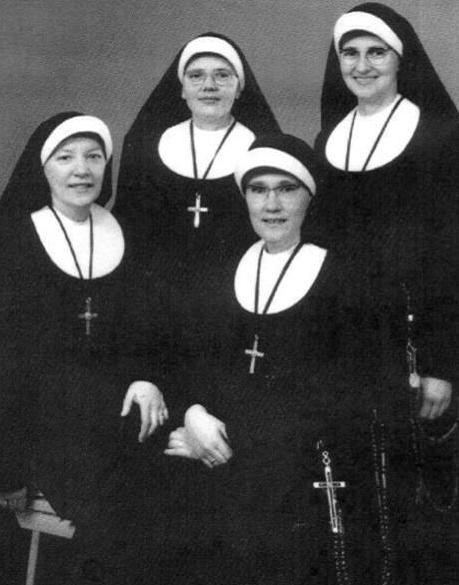 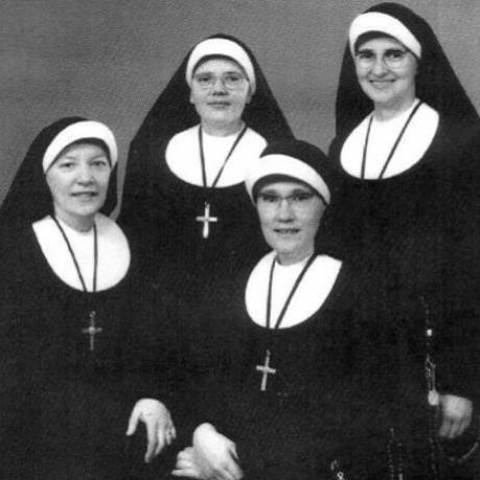 Sisters of Charity started their mission in Brazil at turbulent times. They have been present in the poor northeast since 1962. At first, they worked in hospitals in Campina Grande and Santa Rita, in other health services, in education and in local communities. They experienced a coup, the drastic innovations within the church with the liberation theology and the base movements and their descent and the establishment of a more democratic government.

In the mid-Seventies, the sisters decided to give up their large convents and works of mercy and to live in small international communities among the poor. They are engaged in projects for Mother and Child Care, the extra­curricular reception of children and adolescents in the Dom Hélder Câmara Foundation, run a school and are active in base communities. The sisters are surrounded by a wide circle of active associated laypersons.

In 2018 eleven lay people have entered into an associate membership. Four lay people live and work in Bayeux, four in Cabedelo and three in Santa Rita.

The Brazilian province elected a new board on July 3rd, 2019. 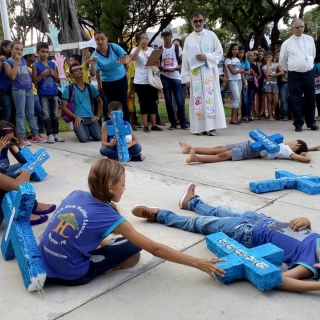 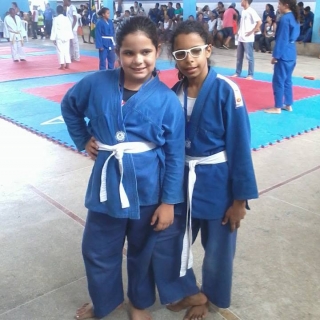 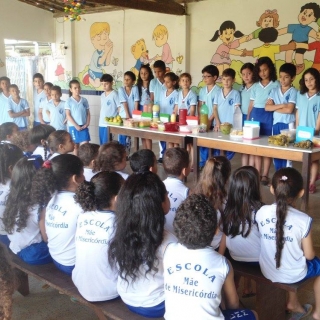 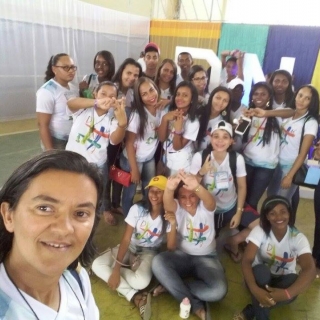 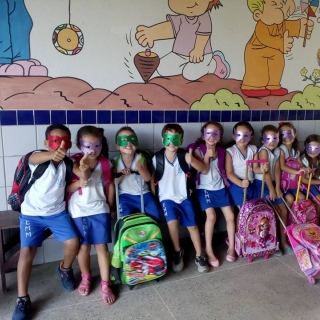 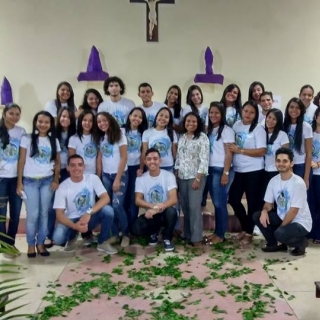 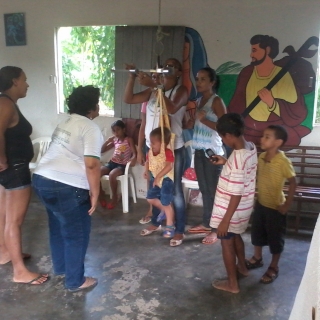 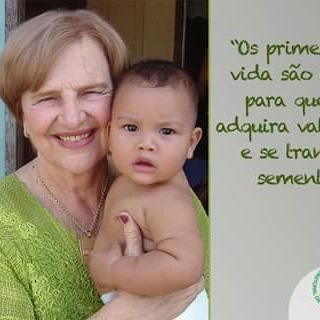 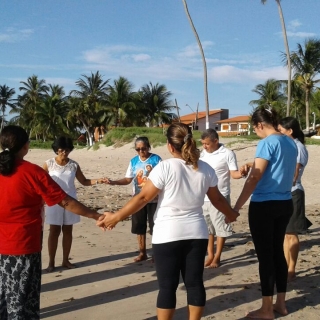 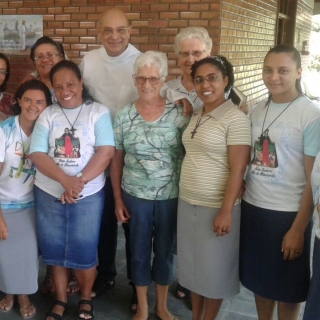 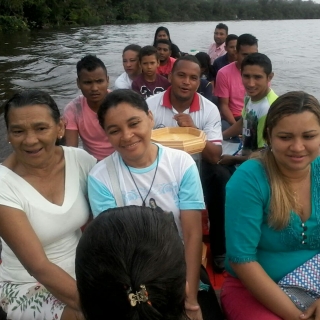 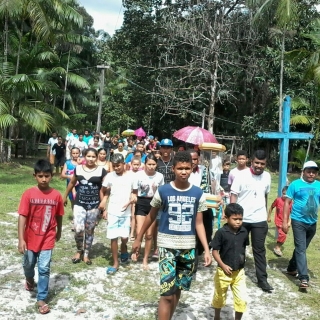 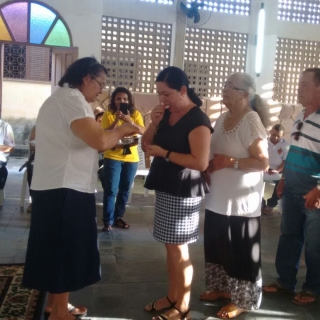 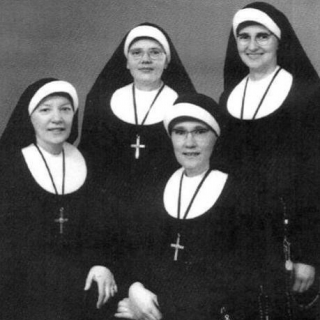