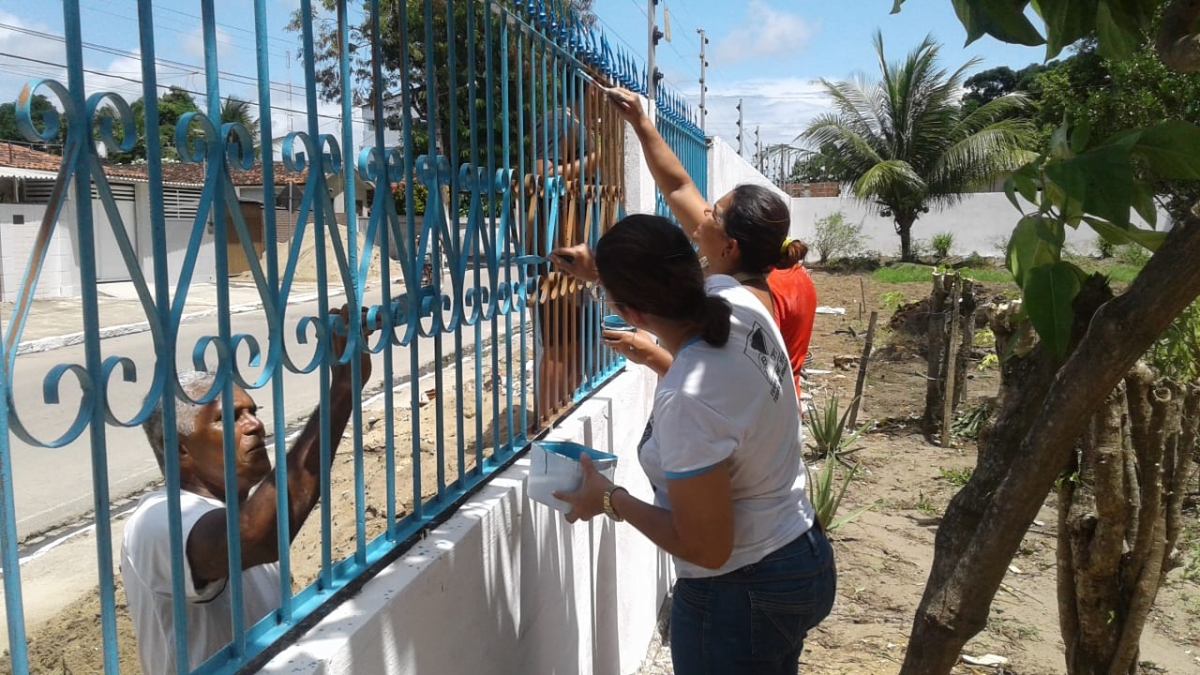 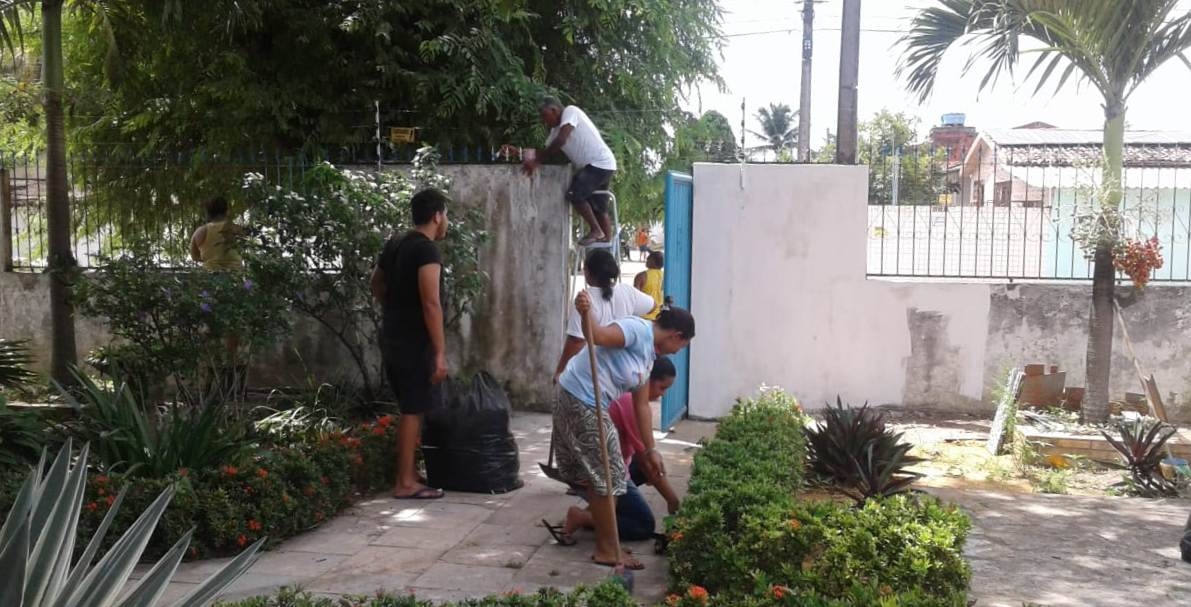 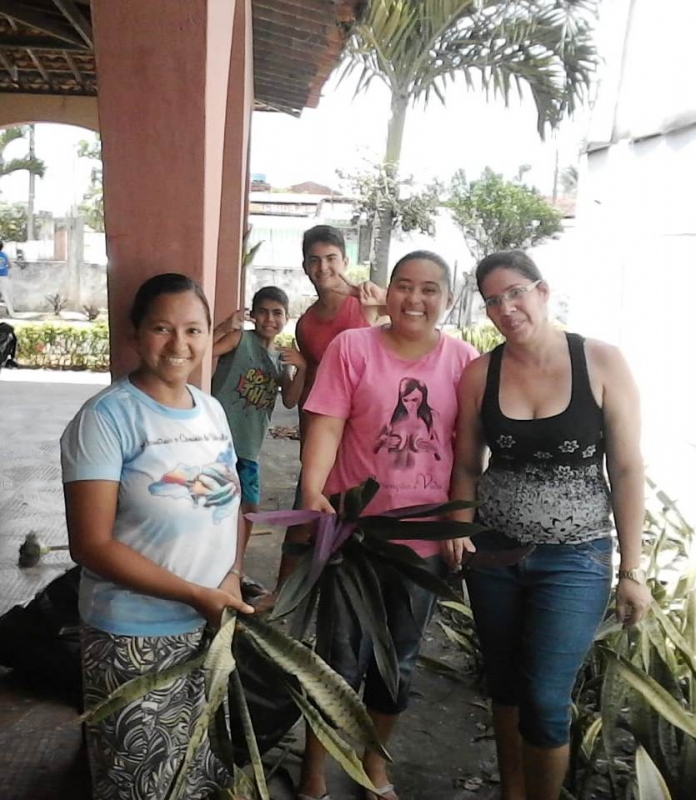 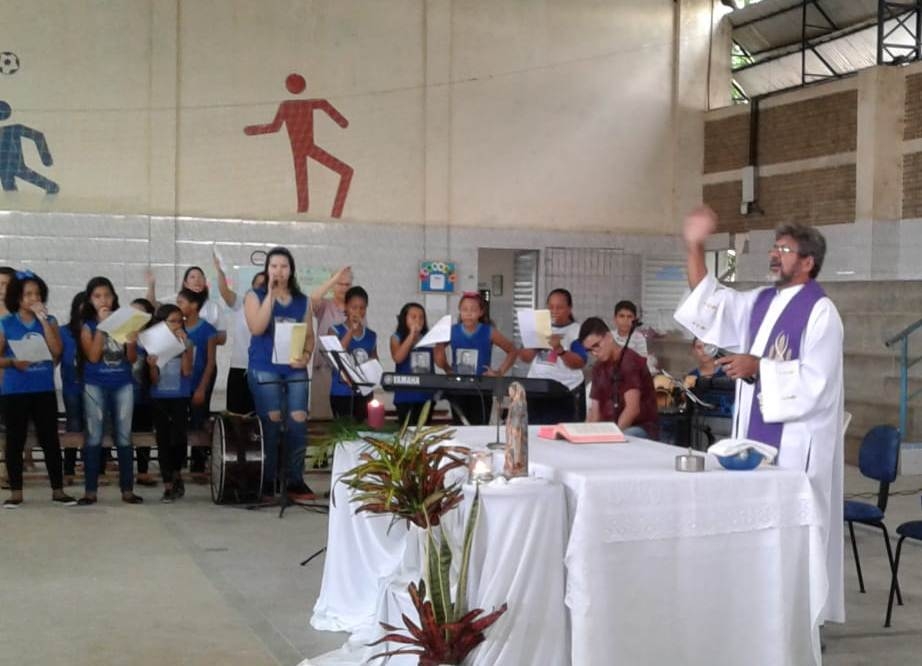 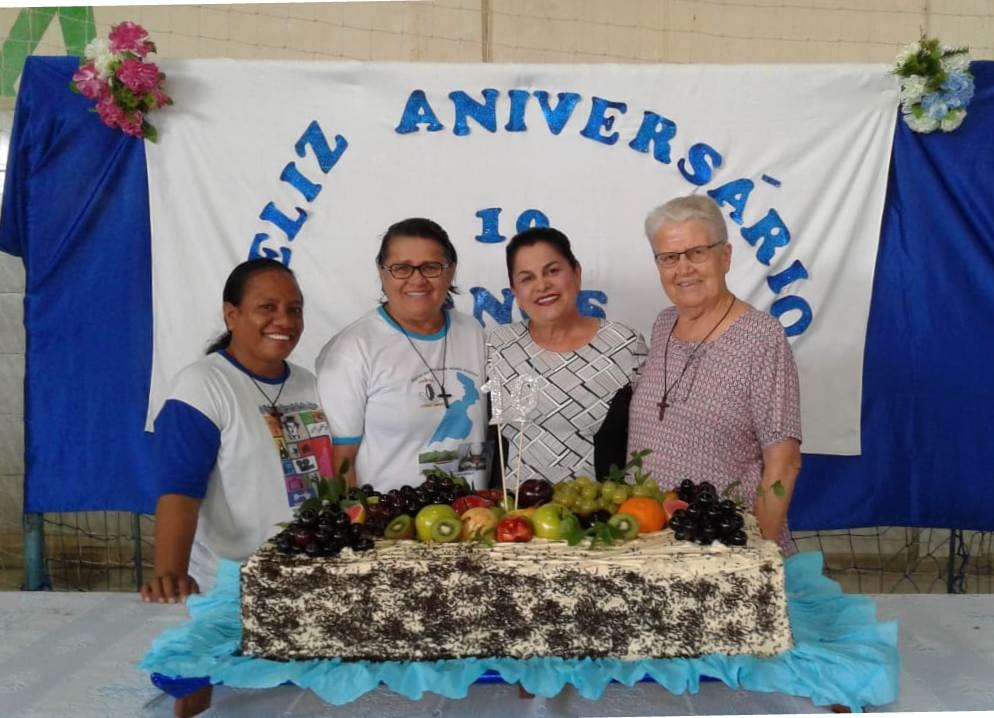 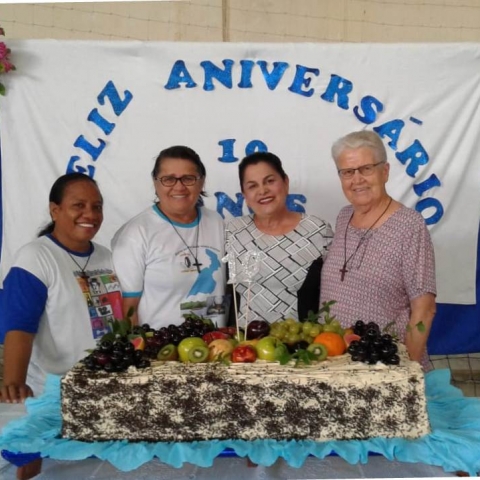 On April 7th, 2009, the Center for the Elderly was opened in Bayeux (Brazil), an initiative of the Sisters of Charity. The center is a place of meeting for people of age and is part of the Dom Helder Câmara association.

Recently, we were celebrating the 10th anniversary of the center. Ten years in which the Center made a difference in the lives of many elderly people. To celebrate this day in style, the associate members of our congregation took the initiative to tidy up the building, helped by the sisters and the members of the Movement of Mercy. All this in preparation for the big jubilee party, the Eucharist!

The Eucharis took place on April 12th. The celebration was attended by the sisters, many elderly and members of the Movement of Mercy. Children from the Dom Helder center were singing, volunteers had baked a delicious cake, and the atmosphere was excellent.

The Brazilian sisters thank God and all volunteers who have contributed in carrying out this beautiful project. 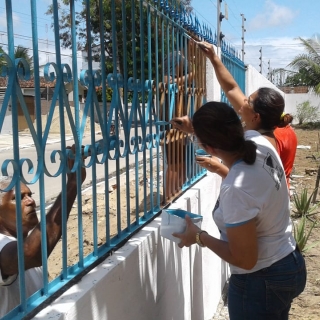 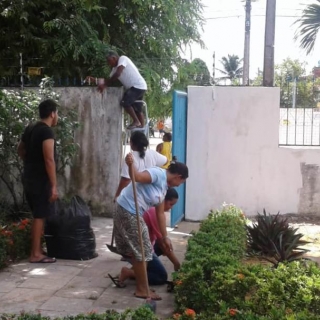 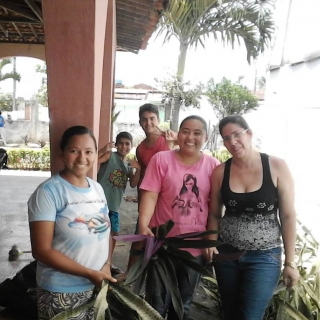 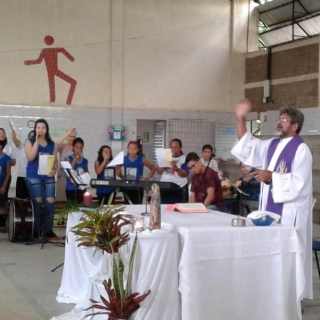 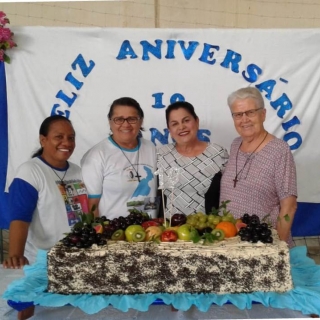